It seems like popular Korean pop group GOT7's leader and singer JB, also known as JAY B, has found a new label for himself. After opting to not renew contracts with JYP Entertainment in January this year, the septet chose to find new labels for themselves for representation. While all six members have found their new homes already, the fans have been eagerly awaiting to hear from JB. 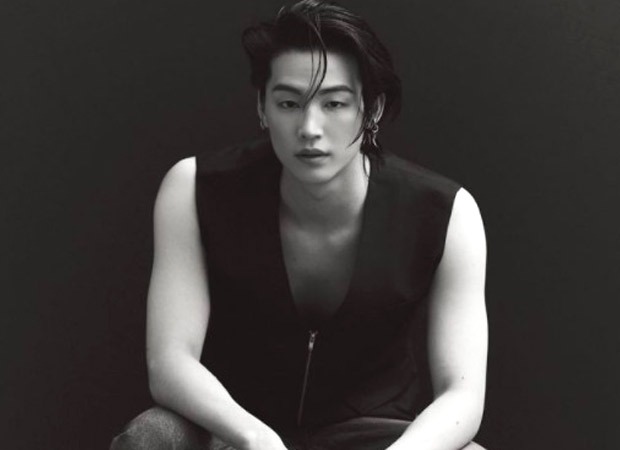 Now, it seems like the musician is reportedly in talks with Hip-Hop and R&B label H1GHR MUSIC. The news was first reported in Korean tabloid OSEN. In response to the reports, the label said that nothing has been decided with JB yet.

H1GHR Music Records is a global Hip-Hop and R&B label founded in 2017 by producer, businessman, and rapper Jay Park with North American singer and songwriter Cha Cha Malone. The company aims to promote new talents in their hometowns, Seoul and Seattle, and internationally. Meanwhile, GOT7's Yugyeom has joined the AOMG label, which is also headed by Jay Park.

JB made his debut with JJ Project with GOT7 member Jinyoung and also made his acting debut in 2012 in the drama Dream High 2. In 2014, he went on to debut as the leader and member of the group GOT7. Though going solo, the group has promised to stay connected as a group and release content as well. They released their first song 'Encore' after leaving their first company in February this year. Since then, JB now has a new stage name as JAY B. He has been part of several magazine covers and even opened a Twitter account and YouTube channel.

Meanwhile, GOT7's eldest member Mark has returned to Los Angeles where he is working on his solo music and released his first song 'One In A Million' with musician Sanjoy. Jackson Wang, who is the CEO of Team Wang label, has continued to release solo music. For Korean and international promos, he signed with Sublime Artist Agency and so did member Youngjae. Jinyoung signed with BH Entertainment for music and acting work, Yugyeom signed with AOMG, and BamBam signed with Abyss Company.

ALSO READ: Jackson Wang faces heartbreak after being hopelessly in love in retro style ‘Leave Me Loving You’ music video

SCOOP: Sooryavanshi unlikely to release on…