Kicking off the year on a musical note, the highly awaited song from GOT7's Mark Tuan is here in collaboration 'One In A Million' with Bangladeshi–American musician, electronic music producer, and DJ - Sanjoy! After dropping the audio on February 12, Mark has released the animated music video for the song! 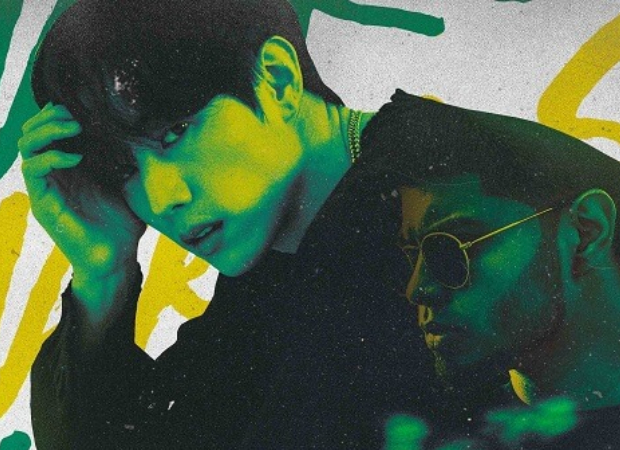 The love song means - "The one in a million chance, being in the right place at the right time, has them meet and fall in love at first sight. But as timing & fate almost takes them apart, music brings them together forever."

"But then you walked through the door / Had my ego soaring / I couldn't ignore how you making me feel /
Now I'm leaving with you / Tell me, am I dreaming? / You give me a reason to roll out of bed," the sentiments reflect perfectly in the lyrics as the animated video showcases a beautiful love story blooming!

This is the first song of Mark after his departure from JYP Entertainment. The song collaboration was confirmed in his Youtube video when he reached the 1 million subscriber milestone. He had shared, “I wanted to let you guys know I collaborated on a song with Sanjoy. It’s called ‘One in a Million.'”

ALSO READ: GOT7 members see off Mark Tuan as he leaves for US; he says ‘until we meet again’