South Korean popular male group GOT7's member Yugyeom seems to be moving on from his label, JYP Entertainment. As per reports, the 23-year-old musician is in talks to sign an exclusive contract with AOMG, South Korean Hip-Hop and R&B record label founded in 2013 by singer, songwriter, and rapper Jay Park who is a JYPE alum. 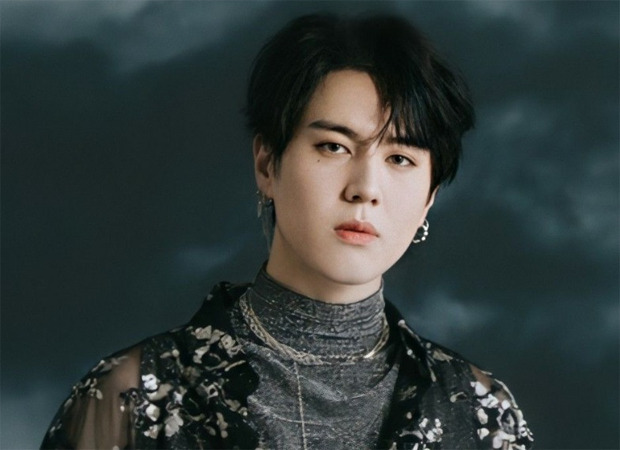 On January 6, SPO TV News reportedly that Yugyeom plans to move on from JYP Entertainment after his contract ends later this month. He was in talks with several companies before opting for AOMG.

After the news was out, JYP Entertainment released a statement to Newsen stating, “We are still discussing various possibilities regarding GOT7’s contracts, and we will inform you when we are ready.”

In December 2020, vocalist and actor Jinyoung was also reported to have held meetings with BH Entertainment to sign an exclusive contract to take his acting career further. At the time, the agency had reported that they are still in discussions with the members as their contract concludes in January 2021.

GOT7 is a seven-member boy group including JB, Mark, Jackson, Jinyoung, Youngjae, Bambam, and Yugyeom. The group released their full-length album 'Breath Of Love: Last Piece' along with two music videos - 'Breath' and 'Last Piece' on November 30.