South Korean popular male group GOT7 has reportedly decided to not renew the contract with their agency JYP Entertainment. The news comes in a few days after members Jinyoung and Yugyeom were in talks with BH Entertainment and AOMG, respectively, to venture out for solo careers. According to a report in Dispatch media on January 10, 2021, GOT7 will be performing for the last time as a group at the 2021 Golden Disc Awards before they decide to do group activities in the future. 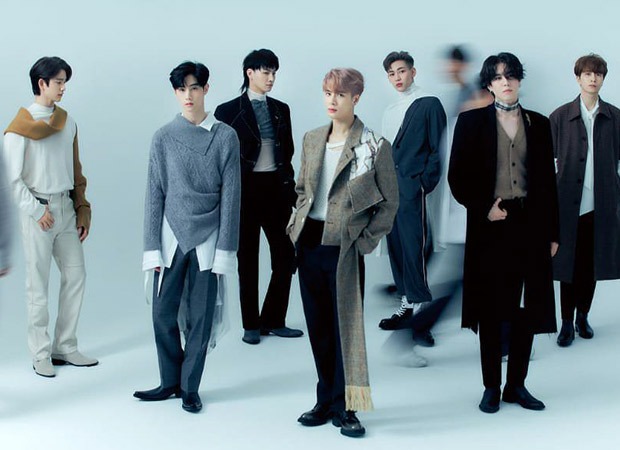 GOT7 won’t renew the contract with JYP Entertainment; Mark Tuan posts a heartfelt message dedicated to the members and fans

"The GOT7 members are very close. They agreed on staying together, but they disagreed on the choice of their agency. After multiple discussions with the company, they decided to part ways," according to Dispatch (via Soompi). “The members care a lot about GOT7. Though they will each promote separately, they agreed to make time when GOT7 reunites.”

As per the report, JB, leader of the group, is in talks with a hip hop label as well as a global music label. He is currently planning to find the right company that will help in his solo career. Mark plans to return to Los Angeles and be with his family. He is planning to launch his Youtube channel and work on his solo music in the United States. Jackson Wang, who is the CEO of Team Wang label, will carry out his global activities under his label and work on Korean activities via a separate agency.

Jinyoung is currently in final talks to sign an exclusive contract with agency BH Entertainment that has popular actors under them. Youngjae has been reportedly approached by Sublime Artist Agency, the house for well-known names like Song Kang Ho, Rain, EXID’s Hani, and more. The agency has confirmed they are in talks with him. BamBam will try to balance his work between South Korea and Thailand with the help of a content production agency. He is reportedly in talks with MakeUs Entertainment. Lastly, Yugyeom is in the final stage to sign a contract with AOMG, South Korean Hip-Hop and R&B record label founded in 2013 by singer, songwriter, and rapper Jay Park who is a JYPE alum.

As the news reported by Dispatch, JYP Entertainment said that they can't confirm which agencies the members are currently in contact with. They will announce their position regarding GOT7’s contract renewal with an official statement soon.

GOT7's eldest member Mark chose to be the first one to talk about the group parting ways with their agency but assured they will continue to present their best selves to the fans. "The past 7 years have been the best years of my life. Nothing is coming to an end, just the beginning. The seven of us are going to continue to bring you guys the best version of us till the end. #GOT7FOREVER," he wrote on Twitter. The same picture was posted by all members with the hashtag #GOTForever.

The past 7 years have been the best years of my life. Nothing is coming to an end, just the beginning. The seven of us are going to continue to bring you guys the best version of us till the end. #GOT7FOREVER pic.twitter.com/WnRK852Txd

It did not come as a surprise to the fans that the group opted to not renew their contracts with the label. For years, they have expressed their concerns over the lack of promotions for the group and not able to give them the platform they deserve. Regardless of it, the fans, called Ahgases, have continued their support. After the news was released, many hashtags are trending on Twitter along with heartfelt messages dedicated to the fans.

We wish GOT7 members all the best in their future endeavours.