Vidyut Jammwal starrer Commando 3 has been faring well at the box office and has also garnered a lot of appreciation from the fans. Vidyut’s character, Karan Singh Dogra has been quite the audience’s favourite since the first instalment. The actor does his own stunts and it happens to be one of the reasons why the fans go gaga over him. 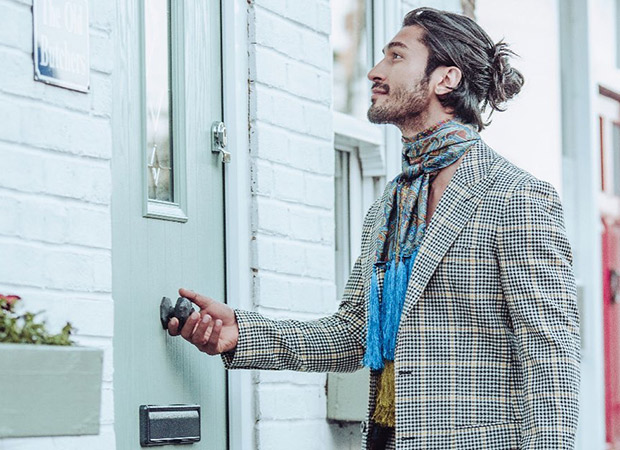 Speaking of his love for action, he says that he entered the industry just to make it big in the genre and is aware that he will require acceptance from the audience to do that. He further said that he wants more opportunities to achieve the goal that he has set for himself and is thoroughly grateful for the love and appreciation of the audience.

Vidyut Jammwal spoke further about his film and is currently basking in the success of the same. He said that the audience loves the Commando franchise even more with every outing and he couldn’t be more blessed to have it. They’re hoping to come up with something bigger and better with the next instalment.