His last release Junglee sank without making much noise. Actor Vidyut Jammwal has now started shooting for Khuda Hafiz, an intense romantic-action thriller directed by Faruk Kabir. While he has done plenty of action films in the past, this is the first time that he steps into the romance-action genre. 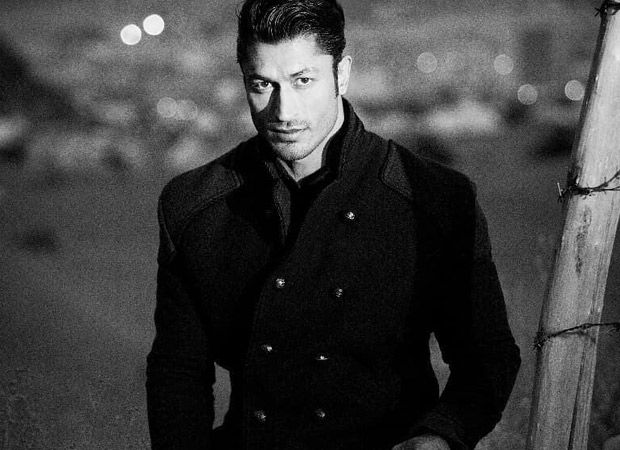 Backed by Kumar Mangat Pathak and Abhishek Pathak of Panorama Studios, the film has rolled in Uzbekistan. Reportedly, the team will also travel to Morocco and Kerala to film certain portions. It is also reported that Khuda Hafiz revolves around a true incident and the makers have also got on board some global experts to take care of the action sequences. However, we are yet to know who the female lead in the film is.