Akshay Kumar’s Gold had surely left a mark on the audience and had garnered a huge amount of appreciation from the critics as well. Gold was based on the Indian Hockey Team winning the first World Cup after independence. Akshay Kumar portrays the role of a coach and the film also stars Sunny Kaushal, Mouni Roy, and Amit Sadh in pivotal roles among the others. 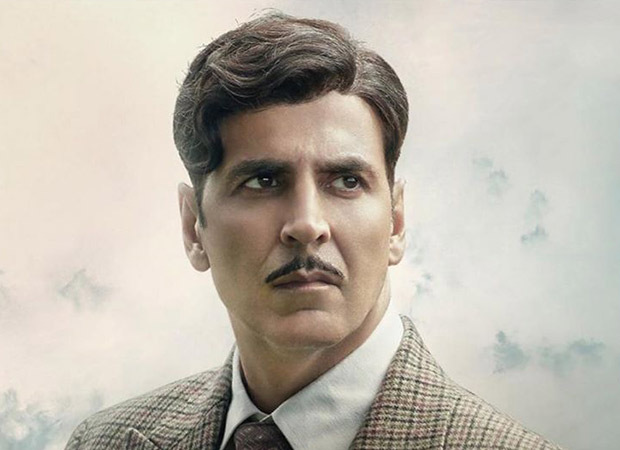 Akshay Kumar starrer Gold to release in China on December 13!

While the film won hearts all across the nation, China is all set to release the Akshay Kumar starrer in their country on December 13, 2019. As proud a moment this is for us, the star cast cannot keep calm and Sunny Kaushal took to his Instagram to share a picture of the Chinese poster of the film.

Heartiest congratulations to the team!

Also Read: WE BROKE IT FIRST! Akshay Kumar announces Bhumi Pednekar in and as Durgavati