One of the reasons why the otherwise-stunning content of Abhishek Chaubey’s Sonchiriya has not found widespread acceptance is the film’s language. The spoken dialogue in this gritty dacoit drama set in the Chambal valley is Bundeli. So impenetrable is the Chambal dialect for the average Hindi moviegoer that the film carries English subtitles from the first frame to last. 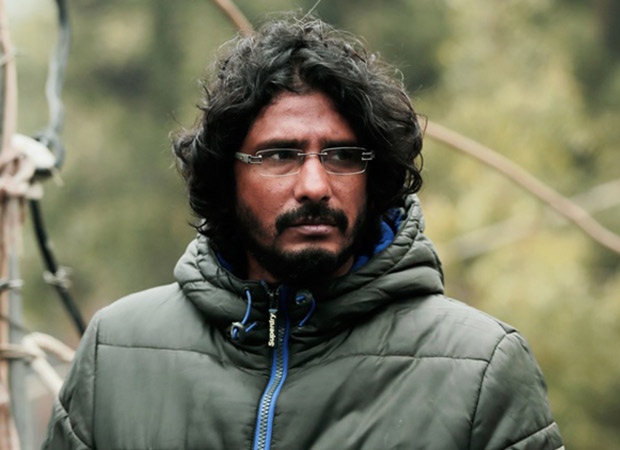 This is not the first time that director Abhishek Chaubey has had to resort to subtitles to make his “Hindi” accessible to a pan-India audience. In Chaubey’s Dedh Ishqiya and Udta Punjab too subtitles had to be carried.

Apparently, the producers of Sonchiriya and the film’s leading man Sushant Singh Rajput were not sure that the Bundeli dialect would work with a pan-India audience. But Choubey refused to compromise with the spoken language of his characters.

Isn’t it ironical that language which connects people in this case has ended up isolating the audience from the characters.

Also Read: Unlike Udta Punjab, Abhishek Chaubey has a smooth ride with Sonchiriya as CBFC retains most of the abuses