It’s common knowledge by now that the Central Board of Film Certification (CBFC) has become quite harsh and ruthless in cutting off scenes or muting dialogues or visuals which they deem objectionable. In the process, a lot of films have got butchered and the impact has been affected. Just two weeks back, we had reported how a kiss in Gully Boy was cut by 13 seconds. A few films had to fight tooth and nail to ensure their content is not heavily affected. One such film in recent times was Udta Punjab, released in 2016. Directed by Abhishek Chaubey, it comprised of a stellar cast, namely Shahid Kapoor, Kareena Kapoor Khan, Alia Bhatt and Diljit Dosanjh. Based on the massive drug menace in Punjab, the CBFC had asked the makers to make mind-boggling 89 cuts, including the names of cities and also of the state of Punjab! The CBFC, under the chairmanship of Pahlaj Nihalani, also thwarted the makers from going to the Tribunal. Ultimately, the makers knocked on the doors of the Bombay High Court where they got justice. 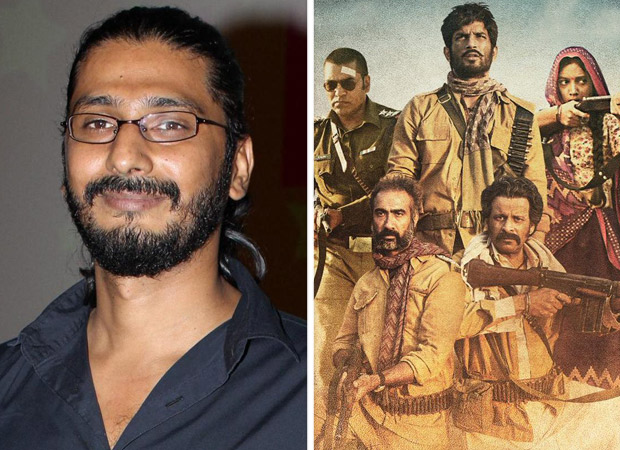 Abhishek Chaubey’s next is Sonchiriya that releases on March 1. Starring Sushant Singh Rajput, Bhumi Pednekar, Manoj Bajpayee and Ranvir Shorey, this period action flick based in the Chambal Valley, also has its share of extreme and abusive language. Those fearing that the CBFC would ruin this film will be pleasantly surprised. The CBFC has removed abusive words in certain places. But overall, most of the cuss words have been retained. In fact, those who have seen the film claim that it’s a pleasant surprise to hear abuses flowing freely as it is a rarity in today’s times.

Bollywood Hungama spoke to director Abhishek Chaubey exclusively on this aspect and he admitted that it was a ‘pleasant surprise’. He says, “This time, the entire process of certification was a very pleasant and a very smooth one. The officials who saw the film were very understanding. They also allowed a two-way interaction, unlike last time when we were ordered that ‘yeh nikaal do’ and ‘woh nikaal do’. We had our reasons for having those abuses and they also had the reasons why they wanted certain things removed. But they allowed the important scenes and language to be retained, the way it was, as they understood where we were coming from.” 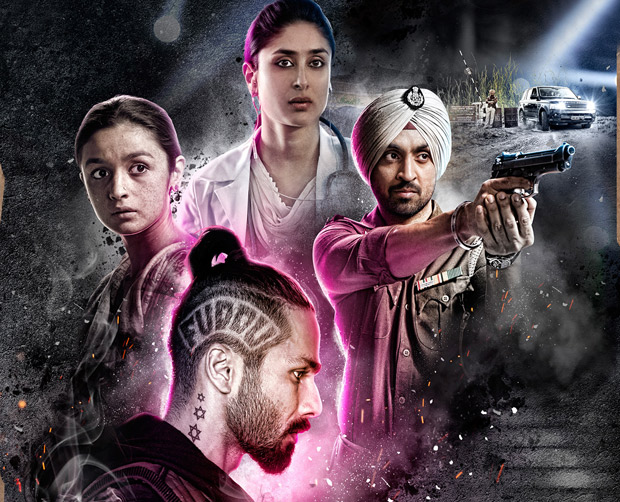 The Udta Punjab experience was a harrowing one as it would have drained out and scarred any filmmaker. Yet, it seems like a risky proposition that Abhishek Chaubey decided to make a film that also deals with real-life incidents and has such kind of language. So wasn’t he apprehensive and fearful that he might have to relive the Udta Punjab with Sonchiriya? Abhishek emphasizes, “Perhaps it could have happened, I can’t say. But as a filmmaker, I can’t act out of fear. I have to go by what I believe in and that is, I have to stay true to the story. Was I apprehensive? Perhaps I was. However, I also knew through the experiences of some other filmmakers who have made films recently that the process of CBFC has become much rationalised. I can just hope that Udta Punjab was an exception and not the rule.”

This is the fourth film of Abhishek Chaubey as a director and except for Udta Punjab; he has had a smooth ride for all other movies. He signs off by asserting, “Even before Udta Punjab, I had made films where the language was extreme. But they were always understanding as to what the context of the story is. Also, we have always asked for an adults-only certificate for such films. The characters in my films can only talk like that and they can’t talk in any other language.”