One of the most anticipated films of the year, Bharat, which has been creating waves ever since its release, has been trapped in a legal controversy just a week before its release. And the reason for the controversy is the title of the film itself. A PIL has been filed against the usage of the word ‘Bharat’ in a title of a film and hence, the said petition demands the change of title of the Ali Abbas Zafar film. 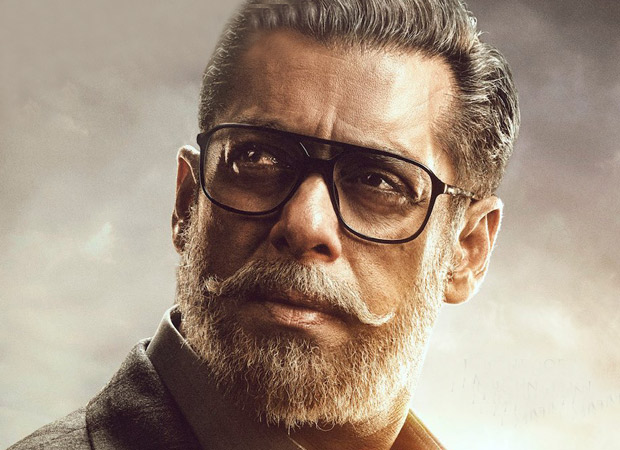 According to current reports, a certain Vipin Tyagi has filed a petition seeking the change of title Bharat. The said PIL claims that the film’s title is a violation of Section 3 of Emblems and Names act where the use of the word ‘Bharat’ is expected to be prevented from using for any commercial purposes. Besides that the petition also makes reference to a certain dialogue in the film where Salman Khan is seen comparing his reel name Bharat to the country. The petition claims that this has hurt the patriotic sentiments of people and hence the said dialogue should be eliminated from the film.

On the other hand, the makers of the film are yet to respond to these allegations. While Vipin moved the Delhi High Court a day ago, a hearing for the same is yet to be scheduled.

Speaking of Bharat, Salman Khan and Katrina Kaif are reuniting on the big screen after Tiger Zinda Hai. The film was initially supposed to feature Priyanka Chopra who opted out of it to tie the knot with Nick Jonas. Besides them, the film also stars Sunil Grover, Jackie Shroff, Tabu in prominent roles. Directed by Ali Abbas Zafar and produced by Atul Agnihotri and Bhushan Kumar, Bharat is expected to release on June 5, during Eid.

Also Read: Katrina Kaif reveals she has a HEALTHY equation with Salman Khan because she does not cross a line with him