Last Updated 28.09.2022 | 5:58 PM IST
feedback language
follow us on
Bollywood Hungama » News » Bollywood Features News » Katrina Kaif reveals she has a HEALTHY equation with Salman Khan because she does not cross a line with him

Katrina Kaif and Salman Khan’s Bharat is all set to release this Eid and we are super pumped up about this movie. First because 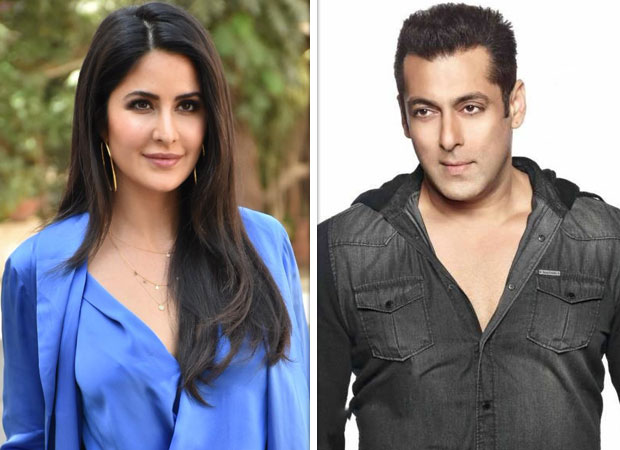 this will show them romancing each other after Tiger Zinda Hai and it will be surely awesome to get to see their chemistry live on the screen. Katrina Kaif will be seen in a strong role and her character will actually move the story forward.

Speaking about the preparation that went before the making of the movie she told Filmfare magazine, “Ali is a strong director and has a strong voice. He’s had 200-300 crore films to his credit. So, he takes his own decisions and everyone respects that. When Ali sent me the script, I loved the character. He hadn’t written it for me but we said let’s do it as it is. Salman had genuinely nothing to do with it. The first day he was shooting a mine sequence while we were doing a costume fitting at Yash Raj Studio. ‘Hello’, he said and I was like, ‘Yeah hi, remember me?’

Katrina further spoke about her equation with Salman; she said that she shares a respectful equation with Salman because she knows where to draw the line. She said, “Salman is receptive towards what you bring as an actor. When I came on the set, I was a 1000 per cent prepared. Salman accorded me respect for that. He acknowledged that I had put in so much effort. We share a respectful equation. Honestly, I don’t cross the line with him. People outside may not understand this. Ours is a healthy equation.”