Starring Saif Ali Khan, Tabu and Alaia F, Jawaani Jaaneman is a coming of age film and a fun, comical take on how a man confronts the harsh reality of his life. 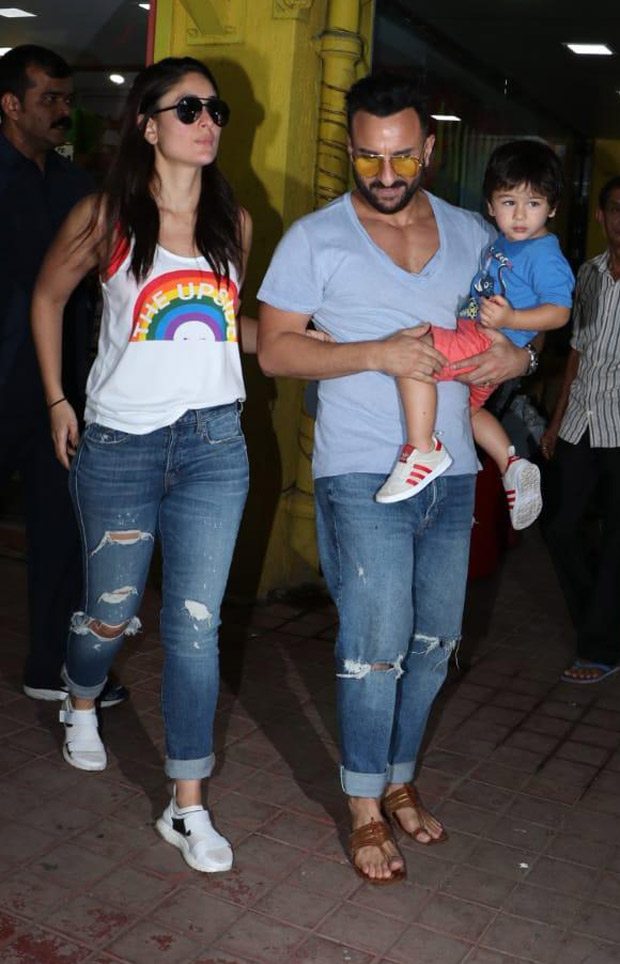 While Saif has been sporting a thick beard and long hair for his roles in the acclaimed show Sacred Games and for his upcoming films Laal Kaptaan & Taanaji: The Unsung Hero, the actor now sports an all-new look for Jawaani Jaaneman.

While details of the film remain unknown at this juncture, Saif's look in the film is already creating a lot of intrigue.

Sporting an edgy crew cut & sleek beard, the actor's look hints at the character being free-spirited, reminiscent of his looks from his blockbusters Hum Tum, Salaam Namaste & Love Aaj Kal.

When contacted, the director - Nitin Kakkar revealed, "The crew cut is young, edgy & fun. We went through a lot of references before finally zeroing in on the look. Saif plays a middle-aged guy who, somewhere, refuses to grow up mentally and emotionally and so the character too had to sport a cooler, younger look. He is also quite the ladies' man."