The makers of Shaihd Kapoor and Mrunal Thakur starrer Jersey had called off the shoot of the film in mid-March when the number of cases of coronavirus saw a rise in the country. They were shooting in Chandigarh at the time when the shoot was called off. Reportedly, the team will now resume work from the first week of October after a gap of more than six months. 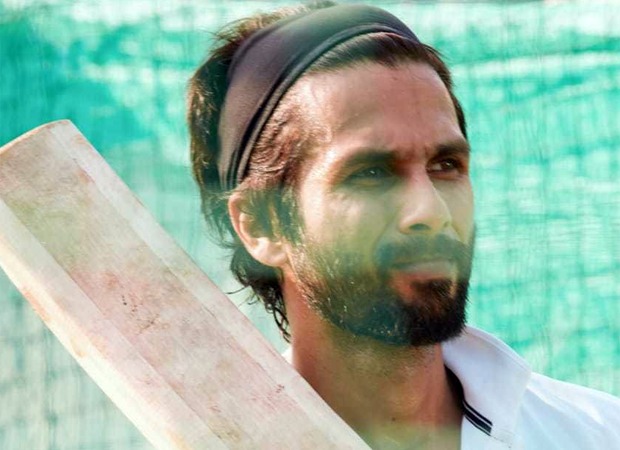 According to a report, the makers will start with a 15-day-schedule in Dehradun and Chandigarh. The team will not be shooting any cricket portions and will only shoot some dramatic scenes between the lead pair Shahid and Mrunal. The sports film will see two different time frames. The makers will be shooting with Shahid in his older avatar in the upcoming schedule. Reportedly, the team will have one more schedule which will focus on the cricket portions.

Jersey is the official remake of the Telugu film of the same name starring Nani. The film revolves around an ageing cricketer who returns to sports after a decade to earn some money to pay his lawyer's fee and to buy his so an Indian team jersey.

The makers plan on wrapping up the film by December and aim for a release next year. During the lockdown, the post production work on the film was being carried out remotely.