Barun Sobti’s proclamation that television actors are given a raw deal in cinema, has not gone down well with fellow-actor Karanvir Bohra from television, who says he owes his entire career to television. 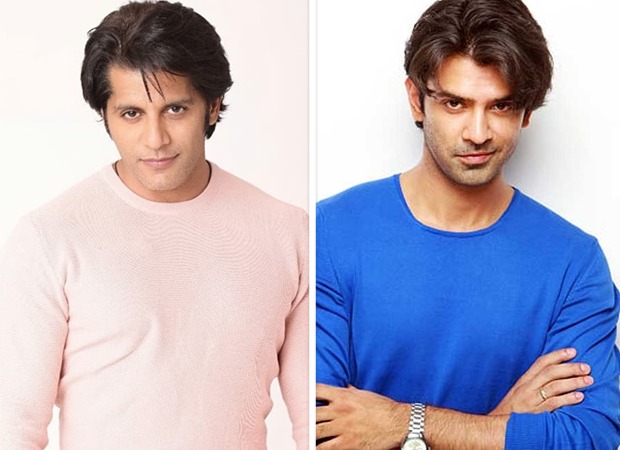 “I can’t say filmmakers have been unfair to me. And neither should Barun, whom I like a lot as an actor, say this. He should think twice before making such a statement. He should not generalize in such a sweeping manner. Bollywood has given a chance to many television actors including Barun and me. Hasn’t he done some good feature films like Tu Hai Mera Sunday and 22 Yards? Mouni Roy is another television actor who has done well in films. I’ve done films too. I’ve never felt side-lined by the movie industry,” says Karanvir, last seen on the large screen in the film Humein Tumse Pyar Kitna.

Karanvir wants Barun to be more specific. “Who are these people from the film industry who have side-lined Barun? He should come out with names, and not malign the whole film industry? Barun should know that these are dangerous times; naming shaming is the name of the game. Me? I love the Bollywood industry. It’s amazing! It has given a livelihood to thousands and hope to millions.”

Karanvir feels actors like Barun Sobti are unhappy with the film industry for being denied access to the inner circle of Bollywood. “Arrey who wants to be in the inner circle? Make your own inner circle. Be a Shah Rukh Khan or a Sushant Singh Rajput. Be a superstar from television to cinema.”

Also Read: Karanvir Bohra cleans litter at the airport before boarding the flight