Earlier this week we reported that Parineeti Chopra will be kicking off The Girl On The Train remake. The actress replaced Jacqueline Fernandez after the latter quit earlier this year and since then, Parineeti has dived into it. Directed by Ribhu Das Gupta, the makers were on a hunt for the male lead and now it has been reported that the Laila Majnu actor Avinash Tiwary has been brought on board for the film. 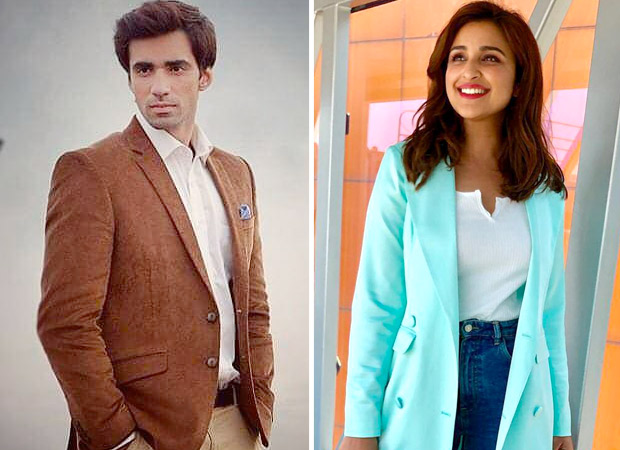 If sources are to be believed, Avinash Tiwary may play the role of the ex-husband from the film The Girl On The Train. The role of Tom Watson, the former husband of the lead character Rachel Watson was played Justin Theroux in the original. Whereas, Parineeti’s role was played by Emily Blunt. Although neither the makers nor the actor has made an official announcement on the same, it is being said that the details have almost been finalized.

The film is expected to be shot in an extensive schedule in London, England and the details of the rest of the cast are yet to be revealed. The makers have planned a start-to-end schedule that will kick off from mid-July in the Queen’s city.

Coming to the film, The Girl On The Train is a mystery thriller wherein an alcoholic Rachel Watson gets involved in the mysterious murder of Meghan Hipwell, who works as a nanny at her former husband’s residence who has been living with his second wife Anna and their kid.

Speaking about Avinash Tiwary, he made his Bollywood debut with Laila Majnu that was directed by debutant Sajid Ali, Imtiaz Ali’s brother. This film will be the second venture of Avinash in B-town.

Also Read: Parineeti Chopra begins prepping for The Girl On The Train with an ‘old friend’