The shoot of Angrezi Medium is currently on in Brahmapuri, Udaipur and everyone from the crew to the fans are very emotional that Irrfan Khan has finally returned to the movie sets after his prolonged illness. Irrfan was battling a serious disease, neuroendocrine tumour for over a year and he finally came back to the grind again! This is the reason why even on the sets, he is being mobbed by local residents and fans alike. The makers have beefed up the security and Irrfan is currently moving with a 18 person entourage. Even though masses are thronging the busy area of Brahmapuri, they are not causing trouble to the actor as they just want to extend their support. 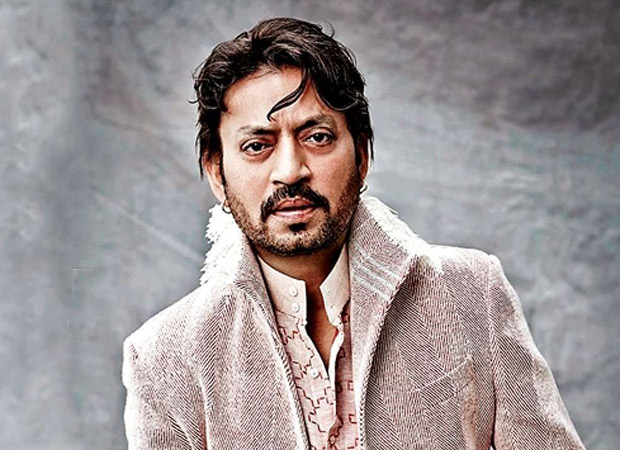 Irrfan is currently shooting for a portion with Radhika Madan, his on screen daughter. After wrapping up this portion, they unit will move to United Kingdom to wrap up the rest of the film. Even though it is not announced officially, Kareena Kapoor will join the unit for this schedule. She will playing Irrfan’s wife in the movie. Pakistani actress Saba Qamar essayed that role in its prequel Hindi Medium.

Radhika had shared a picture of a clap board from the sets of the film and announced Kareena’s presence in the movie via hashtags.

Angrezi Medium is directed by Homi Adajania and produced by Dinesh Vijan.