Not too long ago, readers were left merely surprised when the makers decided to make a sequel to Dostana. The second instalment, Dostana 2 will feature Kartik Aaryan and Janhvi Kapoor. While the audiences were excited to catch this fresh pairing on screen, recent reports have it that they will not be romantically involved but in fact they will feature as siblings! 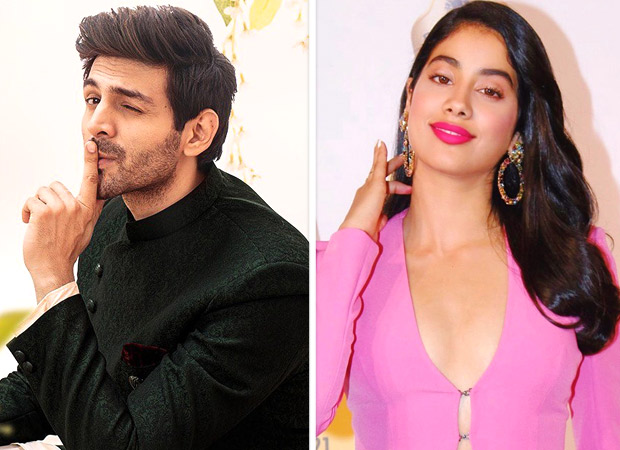 Just like Dostana, Dostana 2 will feature a third lead too. The makers have mentioned in past reports that they are currently in search of the third actor. While the hunt for the same is on, these reports suggest that the third lead will be a love interest of Kartik Aaryan and Janhvi Kapoor. Reports have it that Kartik and Jahnvi will play brother and sister who fall for the same person. The second male actor is expected to be a newcomer!

Coming to other details, Dostana 2 will mark the directorial debut of Collin D'Cunha.

Dostana, directed by Tarun Mansukhani, featured Abhishek Bachchan and John Abraham who pretend to be a gay couple as they try to woo their flatmate played by Priyanka Chopra.