Emraan Hashmi will be starring in Shah Rukh Khan's Netflix production, Bard Of Blood. The filming completed earlier this year. The story is about four Indian intelligence officers belonging to the Indian Intelligence Wing (IIW) who are compromised before they can relay an important piece of information to India. They get captured and are about to be decapitated. The stakes are high. 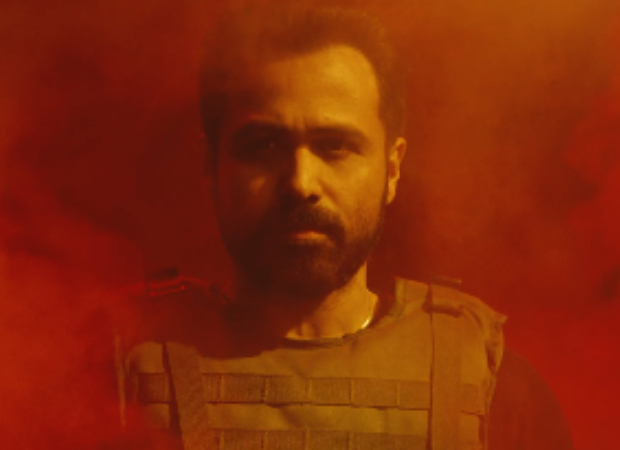 Shah Rukh Khan's first original, that Netflix announced in India, now has a launch date! Bard of Blood is all set to launch on the 27th September 2019 on the service. All episodes of the series will be launched at the same time exclusively on Netflix to 149 million users across 190 countries. The series features a commercially successful and critically acclaimed and cast comprising Emraan Hashmi, Vineet Kumar Singh, Shobhita Dhulipala, Kirti Kulhari and Rajit Kapoor amongst others. Directed by Ribhu Dasgupta and produced by Shah Rukh Khan’s Red Chillies Entertainment, the series is based on the best selling and loved the book of the same name written by Bilal Siddiqui.

I spy with my little eye a first look at @emraanhashmi in #BardOfBlood. Coming soon. pic.twitter.com/ifKFaj1iFe

Back in India, the intelligence veteran Sadiq Sheikh, the handler of the captured agents, realizes he must spearhead a clandestine mission to rescue his men. He reaches out to a former spy and now professor of Shakespeare, Kabir Anand – a man who knows the terrain and politics of Balochistan inside out. Kabir must connect the dots from the cryptic information that he has at his disposal. The only way for Kabir to get the answers is to embark upon a dangerous journey and complete unfinished business.