Needless to say, Sanjay Leela Bhansali has been mentoring star kid Meezaan Jaffrey and the latter made his Bollywood debut with Malaal. Prior to the release, the actor not only spoke highly of the director-producer but he also mentioned that the filmmaker had always seen potential in him. Considering that, it is being said that Sanjay actually got Meezaan on board for a four film deal which also included Malaal. The film also marked the acting debut of Sanjay’s niece Sharmin Segal. 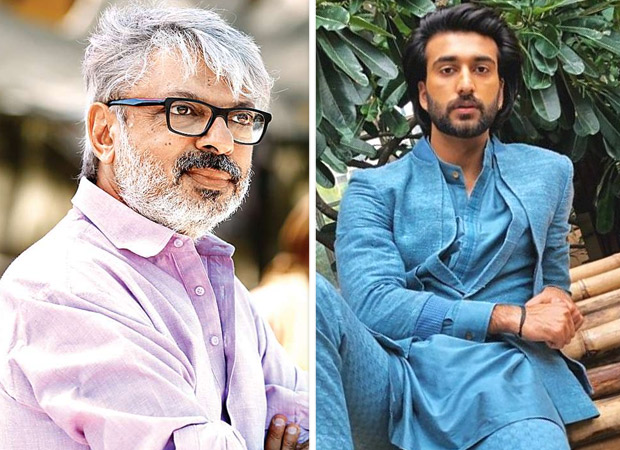 Readers would be aware that Meezaan Jaffrey is actor Javed Jaffrey’s son and he had spoken about how keen he is about pursuing his career in Bollywood. Now after his debut, he is supposed to be working with Sanjay Leela Bhansali for three more films! A source confirmed the development and said, “Sanjay sir was impressed with the dedication that Meezaan had for films! While the filmmaker had already seen Meezaan during the auditions of Malaal, he wanted to tap the potential of the actor further. He got him on board by signing a four film deal with him including Malaal. Sanjay sir is quite confident about Meezaan and believes that he has the capability to become a big star.”

Prod the source further about it being an exclusive deal and the source clarified, “No, not at all. Sanjay sir doesn’t want to restrict the opportunities coming Meezaan’s way. This four film deal of the filmmaker doesn’t contain the clause of exclusivity and Jaffrey can work with whomever or whichever production house he wants to.”

Meezaan Jaffrey and Sharmin Segal starrer Malaal is a romantic love story directed by Mangesh Hadawale. The film hit the big screens a day ago, on July 5.

Also Read: Have you seen this crazy video of Ranveer Singh grooving on the song ‘Malhaari’ with Malaal actor Meezaan Jaffrey?