Director Aaryaan Saxena, whose earlier short film Mukti, based on smoking starring Jameel Khan and Kishwer Merchant got officially selected in Cannes Film Festival 2018 is gearing up for his feature debut Fauji Calling. Talking about the film, writer-director Aaryaan Saxena says, “Till now in our films, people have seen war but my film Fauji Calling will showcase about the family who lost the soldier. What kind of challenges they face, what all battles they fight is what my film is all about. It will show how the family moves on in life despite being emotional and broken.” 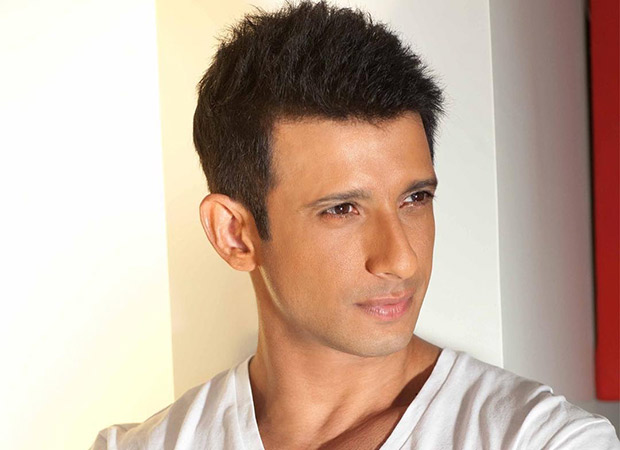 Aaryaan Saxena, who has earlier been a screenwriter of films like Mickey Virus, Desi Kattey feels that he was unable to express his vision fully as a writer. He reveals, “I feel, writers won’t get enough respect in the industry except for one or two. Writer of the film is the most important part just like a mother in life. Later, I decided to direct my own script and this is how Fauji Calling came into the picture.”

On working with Sharman Joshi, he shares, “When I narrated him the script for around 4 hours, he got really excited. He has never played something like this ever before. It is a rare and pivotal character in the film. Sharman is a very intelligent and passionate actor.”

Elated Sharman Joshi says, “Fauji Calling is a film, I am really excited about. It’s a celebration or the acknowledgement of what the soldier contributes to our country and in effect, what would a soldier would expect from the society towards him and his family. This is the script that I am really looking forward to work on and I am glad that we are now very close to start working on it.” 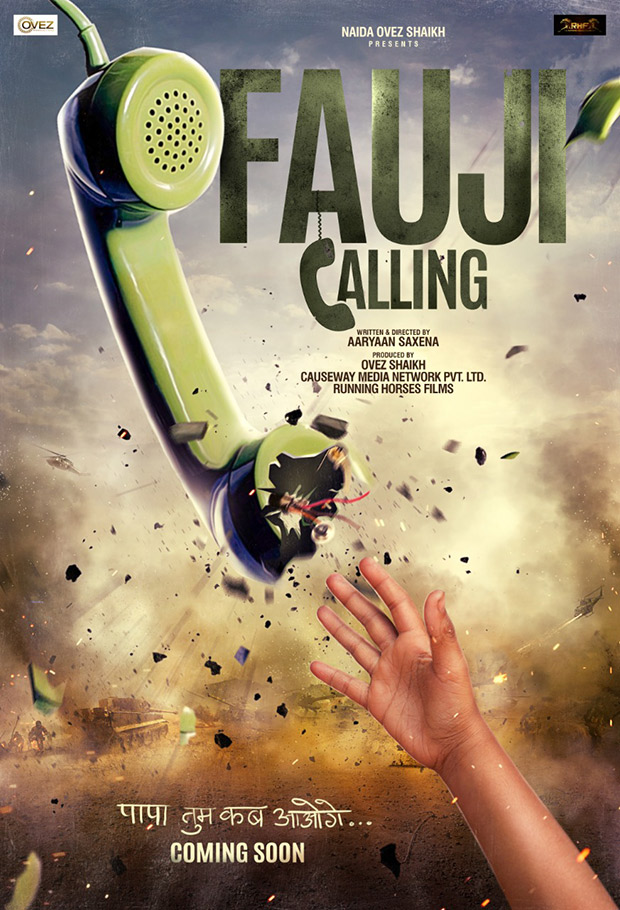 Actor Ranjha Vikram Singh says, “I chose to do Fauji Calling because during my school days, whenever anyone used to ask that what I want to become in life, I used to say I want to join Indian Army and be a soldier. I grew up watching Sylvester Stallon movies. When Aaryaan narrated me his fantastic script, I felt emotional. Indian Army is according to me the best foot soldiers in the world. They are strong and very daring. God is kind that I got this kind of role in my career.”