The fans of one of the most awaited films, Brahmastra, were left astonished sometime back. The logo teaser video which was unveiled by the makers of the film – Karan Johar’s Dharma Productions and Fox Star Studios – mysteriously got deleted from YouTube, with no explanation given. The film has already taken more than 2-3 years to be made and with this development, the fans were left aghast. Soon, their anger grew louder on social media as they demanded to know what’s going on with this film. 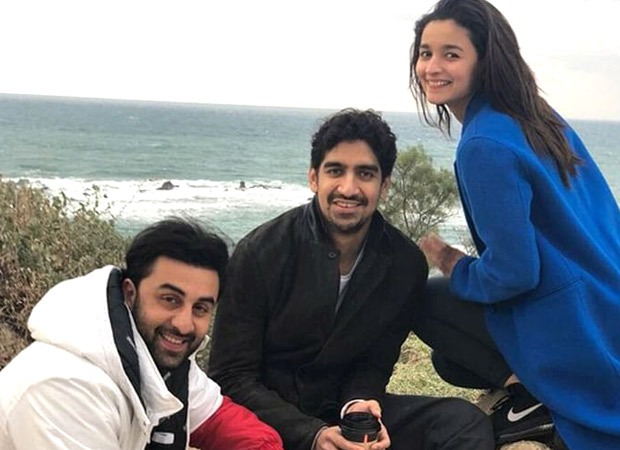 However, there’s no need to panic. An industry expert has revealed, “As we all know, Fox Star Studios is shutting down in India. It released all its pending films like Dil Bechara, Lootcase, Sadak 2 and Laxmii this year online, on Disney+ Hotstar. Brahmastra happens to be the last film in the line-up of Fox Star Studios. Since Disney has taken over Fox, it has decided to market Brahmastra as a Disney movie and not as a Fox Star Studios film.”

The expert adds, “The Disney team feels Brahmastra can make for an ideal family entertainer, which is what Disney movies are known for. Besides having a terrific star cast comprising Ranbir Kapoor, Alia Bhatt and Amitabh Bachchan, it also has a mythological touch and is a VFX-heavy film. All these factors further enhance the appeal of Ayan Mukerji’s directorial. Hence, they pulled down the teaser from YouTube as it was uploaded by Fox Star Studios’ official YouTube page. Closer to the film’s release, they’d probably re-upload the same promo or may unveil a new teaser. And this time, Disney's logo will be visible in the video and in all forthcoming publicity materials.”

A few weeks back, Bollywood Hungama had reported that Disney+ Hotstar was eyeing Brahmastra for an exclusive digital release. However, as per a source, Karan declined the offer as he believes that the VFX heavy, grand film would be best enjoyed in cinemas.

Also Read: Brahmastra made on a budget ‘way over’ Rs. 300 crores; to be the biggest film ever made in India