Ayan Mukerji's directorial Brahmastra has been in the making for a long time now. After several delays, in the beginning of the year it was announced that the film starring Amitabh Bachchan, Ranbir Kapoor and Alia Bhatt will be released in December 2020 but the pandemic has caused a further delay in release. 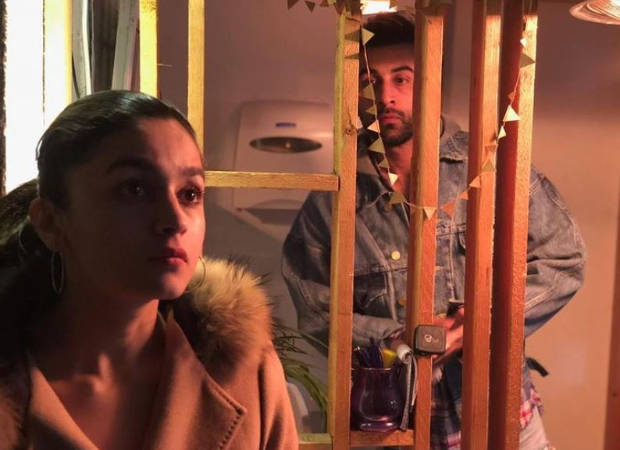 There have been several reports about the film being made on a massive budget. Turns out the total budget of the film is way over Rs. 300 crore. Uday Shankar, Chairman of Star and Disney India, revealed some interesting details about the film at the Hindustan Times Leadership Summit 2020. "It is the biggest-ever movie made in this country," he said. When asked about the film being mounted on a budget of Rs. 300 crores, he refused to give away a number but said, "Just to tell you, it is way more than that."

“Any movie like that, the experience that it seeks to create, needs to straddle across everything. It cannot be denied that most intense experience that only a theatre can generate,” he added.

Brahmastra has been in the production since 2018. It will bring together real life couple Ranbir Kapoor and Alia Bhatt together for the first time. The film is the first of the proposed fantasy trilogy and also stars Nagarjuna Akkineni, Dimple Kapadia, and Mouni Roy.

The makers have decided to release the film in theatres when normalcy prevails.