Yesterday, Bollywood Hungama had reported that Ananya Panday might star with Kartik Aaryan in Bhool Bhulaiyaa 2 and Ananya had shown interest in the project too. However, we have an update on the story. Bhool Bhulaiyaa 2 is the sequel to Akshay Kumar’s 2007 namesake blockbuster, which is still one of the films in the horror-comedy genre that is loved by the audience. 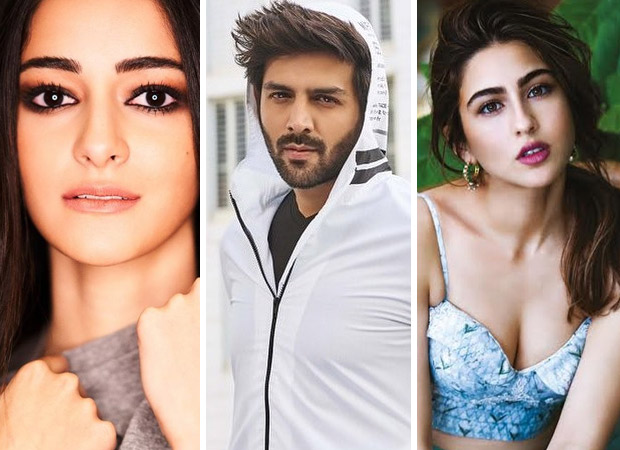 Kartik Aaryan has been roped in as the lead actor for the sequel of the film with Anees Bazmee as the director. While we were expecting his Pati Patni Aur Woh co-star to be seen with him for the second time, it turns out that Sara Ali Khan has been roped in to be his lady love in the film. Sara Ali Khan and Kartik Aaryan are already going to be seen in Imtiaz Ali’s Aaj Kal and were spotted together in Delhi just yesterday. The agreement is expected to be signed by early next week, post which an official announcement will be made by the makers. This will mark Sara and Kartik’s second project together.

Bhushan Kumar’s T-Series is producing this project and the excitement is increasing among the fans by the minute for Bhool Bhulaiyaa 2.

Also Read: Ananya Panday and Kartik Aaryan might be seen together on screen once again, with Bhool Bhulaiyaa 2!