Well, it seems like the year of Shahid Kapoor. The actor is soaring high on the success of Kabir Singh, helmed by Sandeep Vanga Reddy. The blockbuster film is a remake of Telugu blockbuster Arjun Reddy which starred superstar Vijay Deverekonda. With Shahid in demand after the film's stupendous success as the film has crossed Rs. 250 crores at the box office, the actor seems to have become a favourite when it comes to remakes. 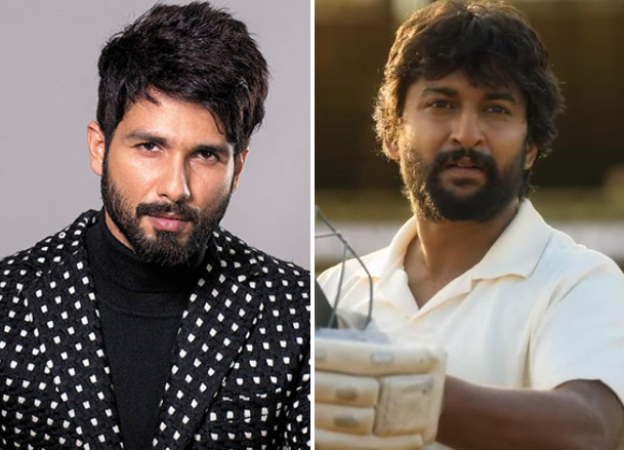 Besides this, there are speculations that after Kabir Singh's success, the actor has reportedly demanded a huge sum of money close to Rs 40 crores to act in the remake.

Recently, while speaking exclusively to Bollywood Hungama, when asked whether he has increased his rate to Rs 35 crores, Shahid said, "I have to sign a film to receive any money. I think the only people who are making money are Bhushan Kumar and Murad Khetani. I have exactly the same bank balance I had before Kabir Singh, I have to sign another project before I get paid."

Coming back to Jersey, it is a tale about Arjun (played by Nani) who is struggling to make his dreams come true to make it big in Indian cricket. The film also starred Shraddha Srinath and Harish Kalyan in pivotal roles.