Actor Vidyut Jammwal's latest film Commando 3 has come under fire for showing wrestler raising a school girl's skirt. The scene has not gone down well among wrestlers, including Olympic medalist Sushil Kumar. Around 40 wrestlers staged a protest in Pune. Kumar said that the wrestlers are shown in a bad light and urged everyone to oppose the film. 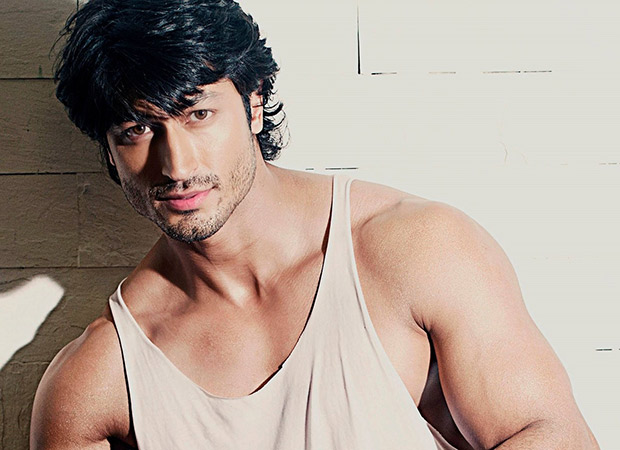 In the movie, a scene shows a wrestler is portrayed as a child molester as he publicly lifts up the skirt of a minor. Jammwal's character then enters the scene to save the child.

The controversy was addressed by the team and Jammwal even made his stand clear about the scene and controversy. Interacting with the media, Jammwal stated that controversies are part and parcel of the film industry but clarified that the filmmakers had no intention to target any particular profession and did not intend to hurt anyone's sentiments.

He also said, "I respect every single athlete of India -- be it wrestlers, body-builders, boxers or others. I would like to tell them that if knowingly or unknowingly, we have hurt your sentiments, then I would like to apologize for that, and from now I will ensure we don't hurt anyone's sentiments."

Also Read: Commando 3 star Vidyut Jammwal talks about being a game changer in the action genre