Actress Krystle D’Souza rose to popularity with the TV show, Ek Hazaaron Mein Meri Behna Hai, which first aired in 2011. A week ago, the actress announced that she will make her Bollywood acting debut alongside Emraan Hashmi and Amitabh Bachchan in the film Chehre. The actress is paired opposite Emraan Hashmi in the film. 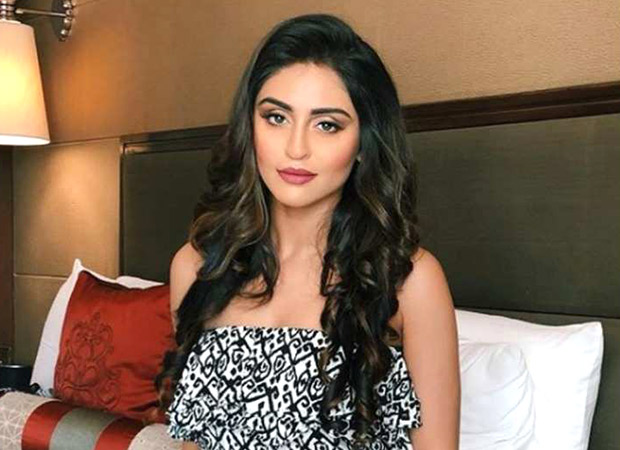 Talking to a tabloid, the actress said that it is a dream launch and that there could not have been a better opportunity than to share the screen with Amitabh ji and Emraan. Krystle always wanted to act in films and said that she has been offered films before but things did not fall in place. Talking about her debut, she said that she got everything in her film - a great character, interesting story, dream cast, and an amazing team.

The actress said that she is proud of the way she landed the role- the proper, hardworking way. She said that she went through look tests, make-up, hair and clothes trial, did scenes with director Rumi Jaffery and producer Anand Pandit, till they finalised on her character Natasha.

Days before Krystle joined the cast, actress Kriti Kharbanda had backed out of the project. When asked if it is the same part, the actress said she is not sure whether it is the same role but is happy that she got selected based on her talent.