On Friday afternoon Kangana Ranaut was seen at the CBFC office along with producer Shailesh Singh. They had arrived to represent the film Mental Hai Kya which Singh has produced. Kangana is just the female lead of the film. The film’s leading man Rajkummar Rao was nowhere to be seen. Sources from the CBFC say after viewing the film the CBFC asked that the title of the film be changed. 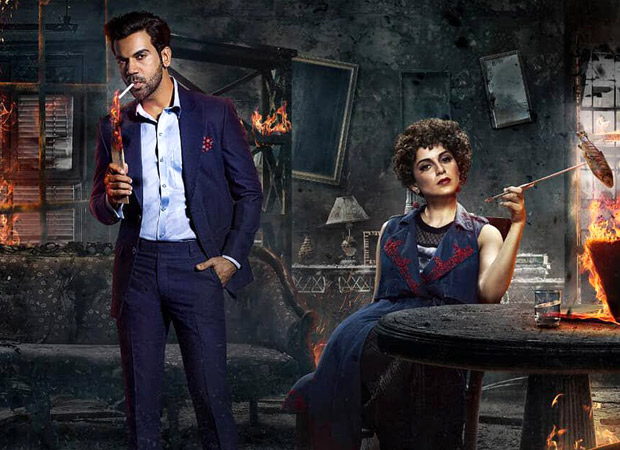 “No matter how much Ms Ranaut tried to convince them that the title was reflective of the film’s burning concerns on mental health, the CBFC members were unconvinced. They felt the title trivialized mental ailments. So the CBFC and the experts of mental health who attended the censor screening, have asked the title to be changed,” says the source.

We wonder if the film will be titled Sentimental Hai Kya? Also, does Ms Ranaut get credit for the film’s writing? According to sources, Kangana has contributed substantially to the film’s screenplay and may be accruing her credit for it.

It's a wrap! Sajid Nadiadwala's Tadap…