The Shoojit Sircar directorial October is all set to release this weekend. Starring Varun Dhawan, Banita Sandhu and Gitanjali Rao the film has created quite a stir with its first look and trailer that released a while back. But even before the film hits screens this Friday, we hear that Varun Dhawan has in fact done a Shah Rukh Khan with October. For those of you who are wondering what we are talking about, let us refresh your memory by taking you back to March 2013, when Shah Rukh Khan made a decision to support women empowerment by crediting the lead actress of his films before him in the opening credits. 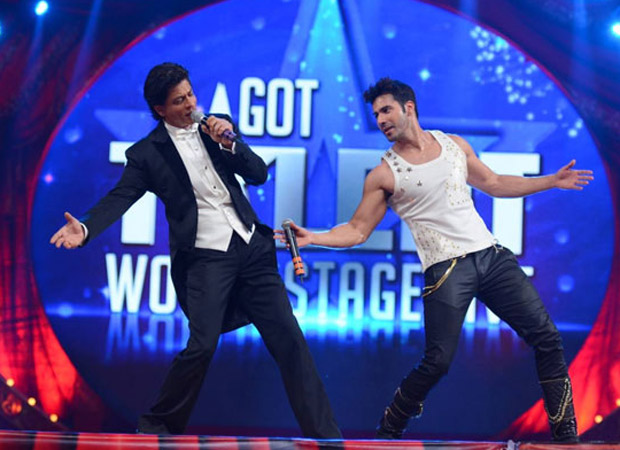 While Shah Rukh Khan followed up this decision by crediting Deepika Padukone first in the film Chennai Express and did the same with his subsequent releases, we hear that with October Varun Dhawan has done the same. In fact, as per sources the opening credits of October features the names of Banita Sandhu and Gitanjali Rao before Varun Dhawan. While the reason for this remains unknown, we must say that this comes as a welcome gesture. Though it may not make much of a difference on a large scale this small change does go a long way in making a point.

As for the film itself, October that is said to be a romantic drama that is written by Juhi Chaturvedi and directed by Shoojit Sircar starts Banita Sandhu and Gitanjali Rao who will be making their Bollywood debuts alongside Varun Dhawan. The film is slated to release this Friday, April 13.

Also Read: When Varun Dhawan was mistaken for a hotel employee by a tourist!