The Veere Di Wedding girls are gearing up for the film’s nationwide release on the 1st June ,with buzz of a special promotional song that will soon be shot.

Kareena Kapoor Khan, Sonam Kapoor, Swara Bhaskar & Shikha Talsania are all set to shoot the biggest song of the year!  The song featuring Badshah, is rumored to be choreographed by Farah Khan. Sonam took to instagram to share a picture of her with the choreographer and write, “Farah! I’m so lucky I get to work with you! Thanks so much for doing this song! We love you!” 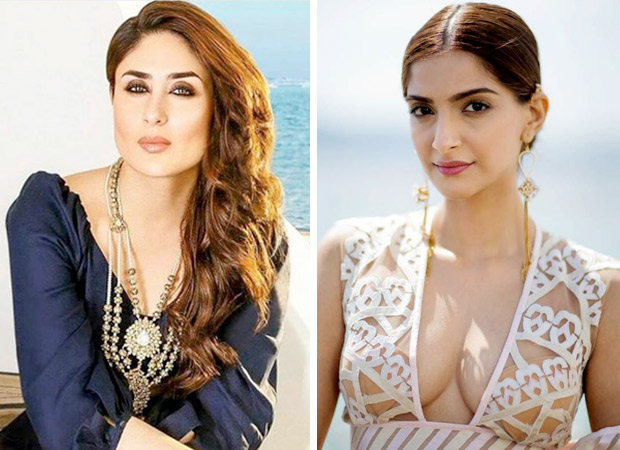 Sources reveal that the song tentatively titled ‘Tareefan’ is a role reversal song with 4 instances of girls taking on roles stereotypically assumed by their male counterparts. The Veere Di Wedding girls have started rehearsals for the song and will shoot for it this week!

Interestingly, the song has a lot going for it as Badshah, who first appeared in AKFC’s ‘Abhi Toh Party’ from Khoobsurat, will also feature in the song starring Kareena Kapoor Khan, Sonam Kapoor, Swara Bhaskar & Shikha Talsania.

If that wasn’t all, known to discover and encourage young, fresh talent, producers Rhea Kapoor & Ekta Kapoor will be launching a new music director Qaran Mehta.

Veere Di Wedding is touted to be the comeback movie of Kareena Kapoor Khan.

Choti Sarrdaarni, Naagin 4 and other Colors…