Just a couple of days ago, we had reported about the way the channel was in quandary after Kapil Sharma failed to shoot his next episode. Considering that he is producing his show Family Time With Kapil Sharma, it is the comedian and team who have taken the complete responsibility of the show. However, the other producers are extremely irked with Kapil’s behavior and have severed all ties with the comedian. On the other hand, Sharma is currently missing and no one from the channel has been able to get in touch with him. 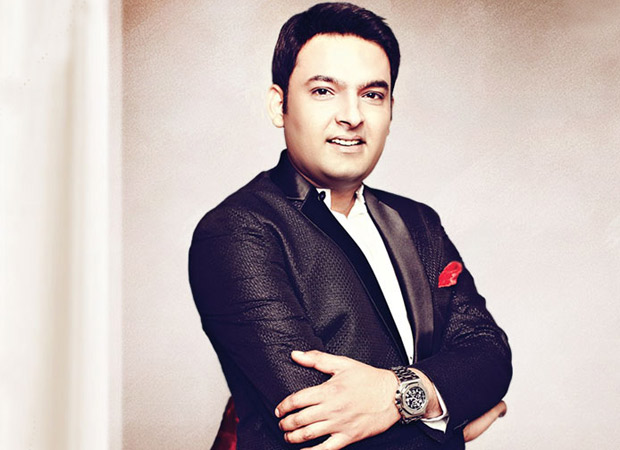 Shocking! Kapil Sharma goes MISSING and producer of his new show breaks ties with him

If recent reports are to be believed, the producers Hemant Ruprell and Ranjit Thakur have now planned to discontinue their association with Kapil Sharma and his show. On the other hand, the channels have forewarned the actors of the show that they have no idea when they will be resuming the shoot. Nehha Pendse, a popular Marathi actress who was the  latest entrant in Family Time With Kapil Sharma, reportedly confirmed that they haven’t shot for the show in a while now.

Furthermore, Nehha also revealed that she has further gone ahead and signed on new shows like Partners [SAB TV] and Entertainment Ki Raat Season 2 [SONY TV] due to the uncertainty of Kapil’s show.

Readers who have been following up on the Kapil Sharma controversy would be aware that the comedian failed to shoot for a episode of his new show last week. The comedian turned actor recently tweeted some abusive words on social media that left to him being trolled. Followed by the fact that some of these posts were directed towards a media publication, Kapil also had an dispute of sorts with the scribe that added fuel to the existing fire.

The channel Sony Entertainment hasn’t taken any major action against Kapil Sharma by far. However, last weekend, owing to the lurch they were in, they had to end up airing the old episodes of his last series The Kapil Sharma Show.