Ahead of Bollywood megastar Amitabh Bachchan’s 80th birthday, a four-day film festival has been organised in honour of the actor. The Film Heritage Foundation kickstarted the celebration from October 8 to October 11 to celebrate Amitabh Bachchan’s birthday. Among many others, veteran actress Shabana Azmi also attended the screening of Don in Mumbai. 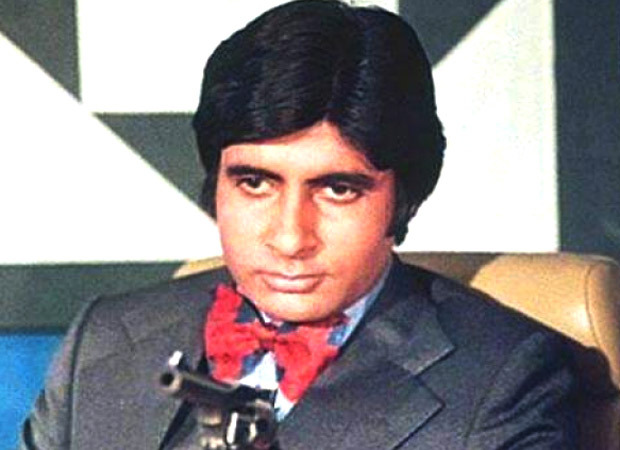 Interestingly, the actress took to her social media handle and shared a video on Sunday. The video gave a sneak peek inside the theatre capturing the fans of Amitabh Bachchan going crazy as the title of the film plays on the silver screen. While a section of viewers started hooting, a bunch of them were dancing.

On the other hand, a special exhibition of Amitabh Bachchan memorabilia is also being held at PVR Cinemas at Juhu in Mumbai. It is organised by SMM Ausaja. In an official statement, Mr. Ajay Bijli, Chairman & Managing Director, PVR Ltd, said, “PVR is delighted to partner with Film Heritage Foundation for Amitabh Bachchan Film Festival to mark the 80th birthday of the legendary actor. We are so happy that for the first time ever we are able to stage a festival of this kind of Mr. Bachchan’s films across the country to celebrate his work at the scale that is befitting the biggest icon of Indian cinema. “

Also Read: Amitabh Bachchan film festival to be held in 17 cities across India to mark his 80th birthday; 11 iconic films to be screened at PVR Cinemas