Neha Mehta, who portrayed the role of Anjali Taarak Mehta on Taarak Mehta Ka Ooltah Chashmah has quit the show after 12 long years. The actress has other plans with her career and has decided to walk away from the show. Along with her, Gurucharan Singh, who played the role of Sodhi on the show, has also quit and was replaced by Balwinder Singh Suri. 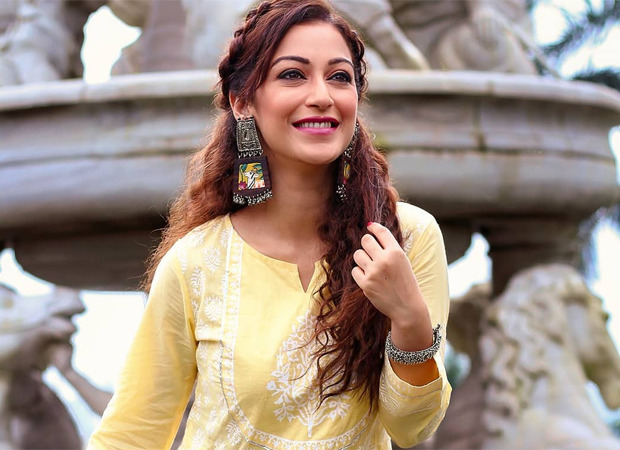 As of Neha Mehta’s replacement, the actress Sunayana Fozdar has been roped in to portray the role. Sunayana has already acted in shows like Qubool Hai, Left Right Left, Ek Rishta Saajhedaari Ka, Belan Wali Bahu, and more. Sunayana has reportedly begun shooting for her part on the show from August 23. With the shoots resuming since quite a while, the makers have maintained utmost precautions on the set since it is one of the few shows with a massive star cast.

How do you like the new developments on Taarak Mehta Ka Ooltah Chashmah? Be sure to let us know in the comments below.