The Attorney General of India K K Venugopal has denied permission to an advocate to initiate criminal contempt of court proceedings against Bollywood actress Swara Bhasker. The advocate had filed a plea against the actress for her comments on the Supreme Court's verdict in the Babri Masjid and Ayodhya land dispute. The petitioner described the comments as “derogatory, scandalous and an attack on the institution.” 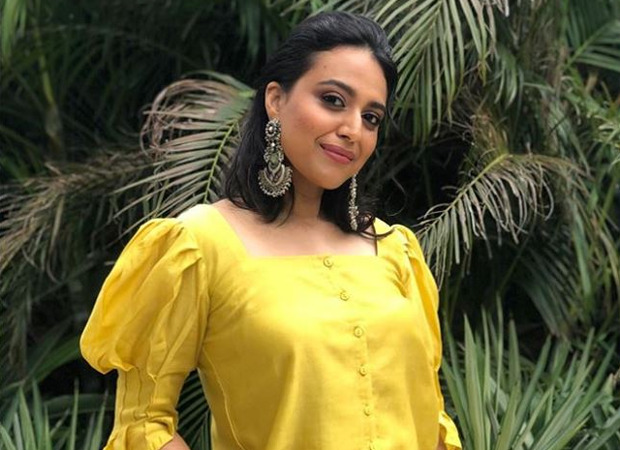 For initiating contempt proceedings against a person, it is necessary to have the consent of either the Attorney General or the Solicitor General under section 15 of Contempt of Courts Act, 1971. KK Venugopal said that the comment was the “perception of the speaker” and did not “offer any comment on the Supreme Court itself or say anything that would scandalise or tend to scandalise the authority of the Supreme Court”.

The Attorney General's letter also had the statement by the actress which read: “We are living in a country where the Supreme Court states that the demolition of the Babri Masjid was unlawful and, in the same judgment, rewards the same people who brought down the mosque”. The Attorney General said that the first part of the statement appears to be a "factual one and is the perception of the speaker".

“I do not think that this is a case where the offence of scandalising the court or lowering the authority of the court would arise. I, therefore, decline consent to initiate contempt proceedings against Swara Bhasker,” Venugopal said.

ALSO READ: Swara Bhasker stands in support of Daren Sammy after he opens up on the racial remarks during his time in IPL