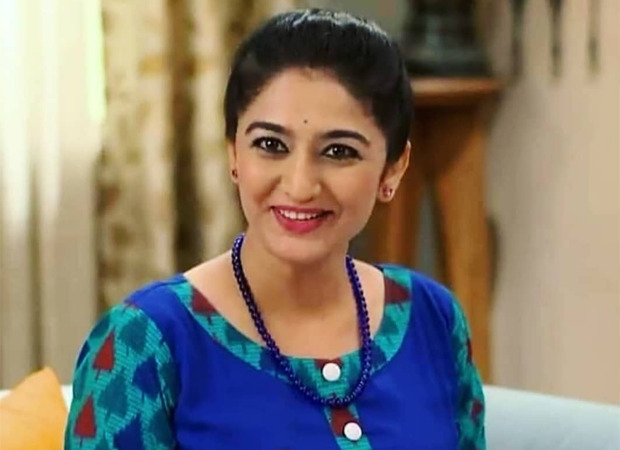 However, the reports of Neha Mehta aka Anjali Taarak Mehta quitting the show after 12 long years is true. A source has revealed that Neha has spoken to the makers and they respect her decision. She has other plans related to her career and that is the reason why she is bidding adieu to the show. Neha portrayed an important character on the show and it was one of the most loved ones.

Who do you think the makers will rope in to play Anjali Taarak Mehta after Neha? Be sure to let us know in the comments below.