Popular South Korean drama actor Ji Soo, known for his roles in Strong Girl Bong Soon, My First First Love, Moon Lovers and more, is currently making headlines for school violence. The actor, who is currently starring in River Where the Moon Rises, has been accused of alleged violence when he was in middle school. 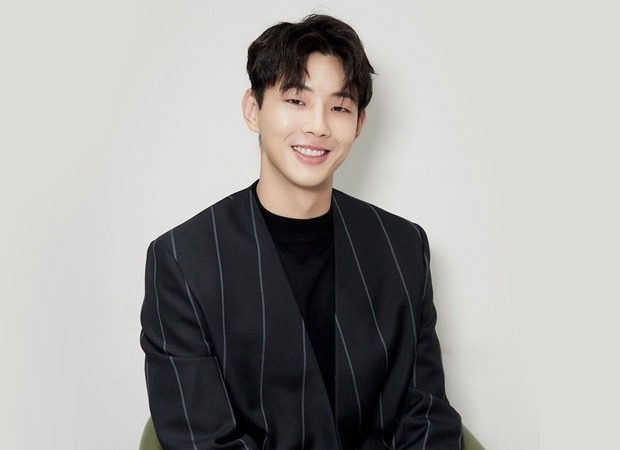 According to the tabloid Soompi, Ji Soo's name cropped up in a post on March 2 and it read that the said person had gone to the same middle school as Ji Soo from 2006 to 2008. “Kim Ji Soo had a bigger build than the other kids his age at the time," the post read. "Starting in his second year of middle school in 2007, he roamed the school as a delinquent and performed all sorts of bad deeds. The delinquents at the time, including Kim Ji Soo, were quite systematic. First of all, picking a fight with Kim Ji Soo and the delinquents was unthinkable. If any member of that group experienced something even a little bit unpleasant, all of them would go and beat that person up, trampling over them in an insulting and thorough way.”

In the post, the said person 'A' claimed that Ji Soo allegedly asked his classmates to buy cigarettes and would laugh at the students after throwing food at them during lunch. It read, “I was bullied by Kim Ji Soo and the delinquents in 2008, my third year of middle school. The word ‘bullying’ is not enough to describe everything. I was a victim of all kinds of school violence like being made an outcast, violence, blackmailing, insults, and abusive language. It started when B, one of the delinquents in Kim Ji Soo’s group, took another student’s gift certificate. I went to B and said I’d report them to the police if they didn’t return the gift certificate. This behavior of mine was an act of opposition. After that, my ordinary middle school life turned into horror itself. They were careful, perhaps because I told them I’d report them to the police. They craftily ordered other classmates to bully me so they could stay out of trouble.”

It was further alleged that the delinquents along with Ji Soo would curse at the said person, it had become huge trouble to walk around the school due to fear of running into Ji Soo, he allegedly hit them on the head or cheek, won't let anyone speak to the bullying victim. In the detailed post, the person said they did not want an apology or compensation since the apology wouldn't be heartfelt. It read that that if Ji Soo wants to continue acting, he should but he shouldn't forget that he was a perpetrator of school violence. Since then two more posts have come up stating one of them verbally abused by Ji Soo and another one was hit constantly.

In a handwritten note, Ji Soo took to Instagram to apologise. According to Soompi, the note read, "I sincerely apologize to the people who suffered because of me. There is no excuse for my past misconduct. They were things that cannot be forgiven. As I began my acting career, I received an undeserved amount of interest from the public with my past enshrouded, and I think that’s how I ended up here today. However, there was always a part of me inside that felt guilty about the past, and my regret, which came too late for me to turn things back, always brought me a great deal of anxiety. I always felt crushed by my dark past."

"I want to express my deep atonement to the people who must have suffered for a long time while watching me go about my work as an actor, and I will reflect on and repent my past, which can never be washed away, for the rest of my life. I am tormented and feel guilty about the fact that I have inflicted tremendous damage upon the network, producers, actors, and all of the staff who have been quietly working hard on the drama set (River Where the Moon Rises). I desperately hope that the drama does not see further damage because of me. Upon my knees, I sincerely apologize to everyone who has been hurt by me," the post read.

As of now, following the allegations, the makers of the Korean drama River Where The Moon Rises, have cancelled the episode which was supposed to air on March 4 in the light of Ji Soo's school violence controversy. The makers plan to hold a meeting in order to discuss their next course of actions.