Janhvi Kapoor is super-busy these days. While she has one release Roohi around the corner, she is shooting another film Good Luck Jerry in Patiala right now. So where does that leave her birthday plans? 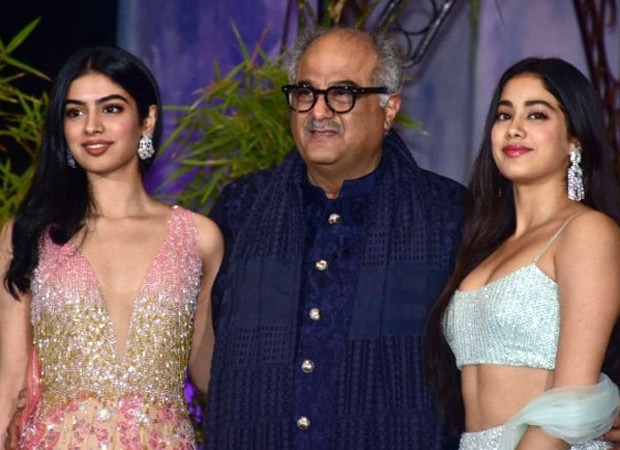 “Right here in Patiala,” laughs the affable Sridevi heir-apparent who turns 24 on March 6. “It’s impossible for me to take the day off, so I think my father and sister will join me here in Patiala for the day.”

There is nothing that Janhvi likes better than to work on her birthday. “I’m lucky to be working at a time when there’s so much unemployment in the film industry. I don’t think there is any better way to bring in your birthday than to be working on that day.”

Any birthday wishes? “I want an ice-cream cake for my birthday. I’ve told my director (Siddharth Sengupta).”

Janhvi’s childlike innocence and simplicity are so like her mother. Tell her this and she replies softly, “Sir, I am nowhere close to what she was. I want to feel that she’s watching over me, feeling pleased. I do know I can never be like her. You know better than anyone else that no one can do what she could. I’d just be happy to select the right roles and do them my way. I’d never dream of trying to do it her way.

Does Janhvi see any similarity between her and her mother? “Apart from the genes, I am a switch-on-switch-off actress like my mother. During the shooting of Gunjan Saxena and Roohi I realized I am my best in the first take. My director would say, you do what you have to and then just blank yourself out in subsequent takes. Yeh lo! Maine apne hi ko first-take actress bol diya.”

Janhvi is happy about her next release. “I am glad Roohi is my next film. It gives me a chance to go into a completely different zone as compared with Dhadak, Gunjan Saxena: The Kargil Girl and Ghost Stories. I am enjoying the process of discovery.”