Sonakshi Sinha has some interesting projects in the pipeline. She will be seen in a special dance number with Ajay Devgn in Total Dhammal and going by the latest trend, it is a reprised version of a hit yesteryear song Mungda which featured Helen. Now, Sonakshi is a good dancer but she sure has heavy shoes to fit into for Helen was a legendary dancer beyond compare! Sona spoke about constant comparisons with the veteran dancing queen and said that it would be totally foolish to even try to copy her. She revealed that her grace and style are unmatched and nobody will be able to touch that. She further revealed that the makers have come up with totally different beats and choreography for the song. She would be shaking a leg with lead man Ajay Devgn who has two left feet! 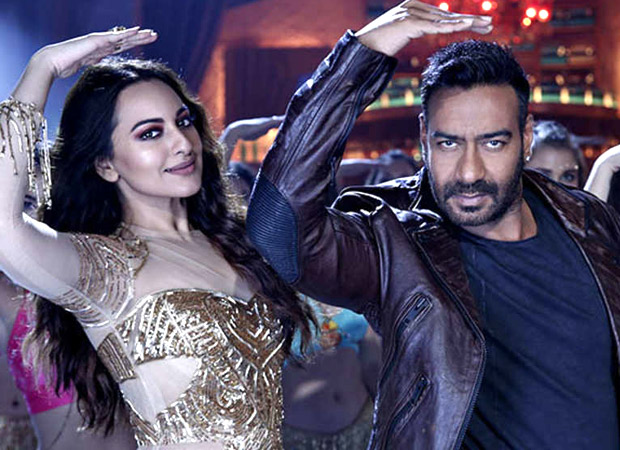 Apart from this, she is currently looking forward to two MAJOR movies coming up: Kalank and Dabangg 3. While she has ensemble cast in Kalank, Sona will be seen as Salman Khan’s wife Rajjo in Dabangg 3. She revealed that Kalank is special because she got to work with talented folks and really hit it off with Aditya Roy Kapur, Varun Dhawan and Alia Bhatt. Dabangg on the other hand is a familiar turf for her, she said.

Sonakshi is also doing a comedy film where she is playing Varun Sharma’s sister and is set in Punjab. But she refused to divulge more details about the same.

Angira Dhar walks out of Dongri to Dubai…