A few days ago it was reported that actor Rana Daggubati has stepped out of the Ajay Devgn starrer Bhuj: The Pride of India citing date and health issues. Now, the makers have found a replacement in actor Sharad Kelkar. The actor is being appreciated for his portrayal of Chhatrapati Shivaji Maharaj in the recently released film Tanhaji: The Unsung Warrior. 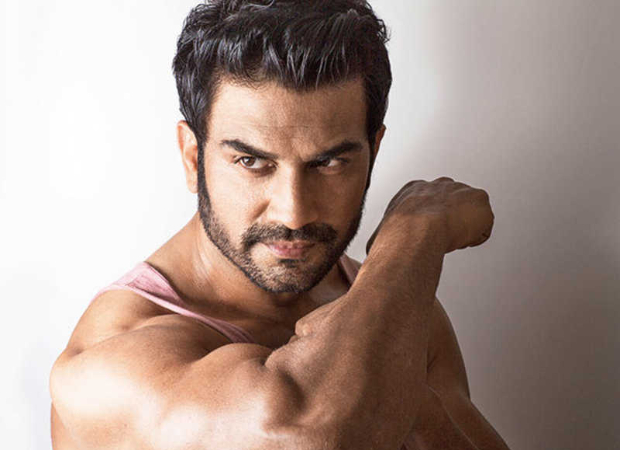 Sharad Kelkar confirmed the news recently. He said that the film has a lot of action and Rana might take a couple of months to recover. He said that he and Abhishek Dudhaiya (director) know each other from their struggling days.

Earlier, Sharad Kelkar had worked with Ajay Devgn in Milan Luthria's film Baadshaho (2017) and before that in the 2008 TV show Rock-N-Roll family, as host and judge respectively.

Sharad will be seen playing an army officer in the film. The actor said that as a child he always wanted to join the army. He is happy that he will now get to wear the uniform. Kelkar begins shoot for the film in a week.

Earlier, Parineeti Chopra too had dropped out of the film and was recently replaced by Nora Fatehi. Meanwhile, Bhuj has been slated to release on Independence Day 2020. The Abhishek Dudhaiya directorial also features Sanjay Dutt, Sonakshi Sinha, Ammy Virk in pivotal roles.

Also Read: Rana Daggubati drops out of Bhuj: The Pride Of India for health reason or date issue?