Rana Daggubati has reportedly dropped out of Ajay Devgn starrer Bhuj:The Pride of India. The actor was roped in to play the role of a Madras Regiment Lieutenant Colonel who was posted in Vighakot Chowki and fought in the war. 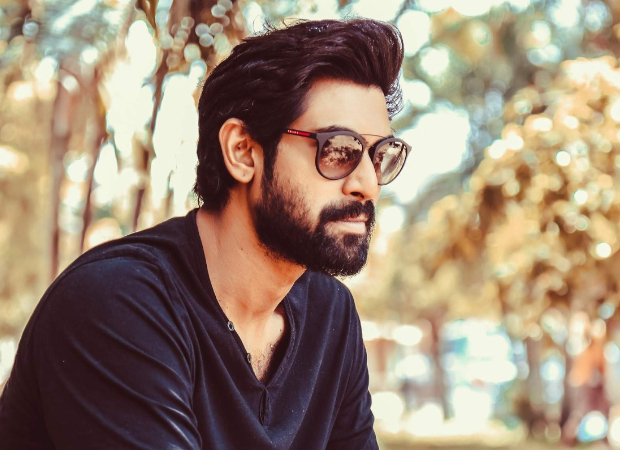 Reportedly, the actor has cited health reasons for dropping out of the film. As per reports, the makers were keen to have Rana on board and even offered to hire a body double for the actor, but things did not work out. However, it is also said that the actor might be out of the film due to dates.

Rana Daggubati, who had undergone a major physical transformation for Baahubali series, had lost a lot of weight a few months back. His reducing weight had his fans concerned about his health. Soon enough there were reports that the actor had visited the US for a kidney transplant. However, the actor dismissed all the rumours and said that he is fine.

Meanwhile, Rana Daggubati is currently working on his Telugu film Hiranyakashyapa which is at the pre-production stage. The film directed by Gunasekar is said to be the costliest Telugu film ever made, surpassing the budget of Baahubali as well.

Meanwhile, Rana has another film titled Virata Parvam 1992. The romantic action film will see Rana playing a cop while Sai Pallavi will be seen as a Naxalite in love with the cop. According to the buzz doing rounds, Rana will be sporting a lean look for this film and has shed a lot of weight for the same.

Earlier, Parineeti Chopra too had dropped out of the film and was recently replaced by Nora Fatehi. Meanwhile, Bhuj has been slated to release on Independence Day 2020. The Abhishek Dudhaiya directorial also features Sanjay Dutt, Sonakshi Sinha, Ammy Virk in pivotal roles.