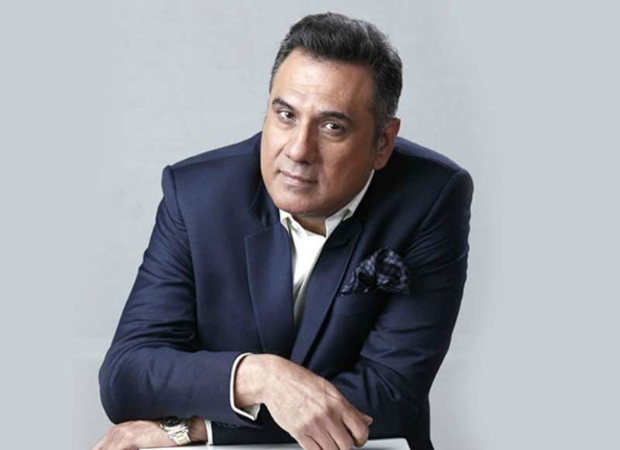 Now, Boman Irani has been roped in for Jayeshbhai Jordaar to play Ranveer Singh's father. Confirming the news, Maneesh Sharma, who has been homegrown by YRF to become a producer now, says, “Boman sir’s body of work loudly speaks for his incredible acting prowess and we are thrilled and honoured to have him in our film. Boman sir is playing Ranveer’s father in the film and their on-screen camaraderie is something to watch out for.”

A versatile actor who has won tremendous acclaim, Boman, calls the script of Jayeshbhai Jordaar ‘rare’! He says, “Jayeshbhai Jordaar is a rare script that tells a brilliant, moving story. For me, Divyang is a writer and director to watch out for and talent like him comes once in many, many years. He has written something exceptionally thought-provoking that delivers a powerful message in the most entertaining and humorous manner. It is a pleasure to collaborate with YRF on this special project that I’m sure will touch the hearts of the audience across our country.”

Boman is again teaming up with Ranveer after '83 and he hails the young superstar as a ‘powerhouse performer’. He says, “Working with Ranveer is always fun. He is a powerhouse performer who gives his all in every scene and as an artist, it is amazing to creatively collaborate with such people. I’m playing his father in the film and we have a very interesting relationship for people to find out when they see the film.”

Directed by debutant writer-director Divyang Thakkar, Jayeshbhai Jordaar is a humourous entertainer set in Gujarat and Ranveer will be seen playing the role of a Gujarati man. In the first look that was released by YRF which broke the internet, the superstar was seen to have visibly transformed himself again, shedding many kilos and looked unrecognisable as a Gujarati man. Ranveer as Jayeshbhai is the unlikely hero who will be seen championing the cause of women empowerment.