Soon to be dad Shahid Kapoor is certainly a busy man. With multiple projects in the pipeline and his second baby on the way, we must say that Shahid is certainly doing a stellar job managing it all. Shahid who is currently working on Batti Gul Meter Chalu has apparently signed a three film deal with Zee Studios. 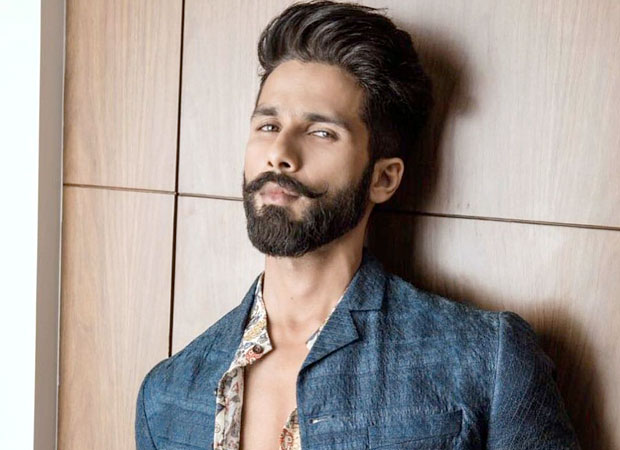 Sources say that Shahid Kapoor and Zee Studios have locked a three film deal that will be spread out across 5 years. Though details of which three films exactly Shahid will be part of are unavailable, a source close to the developments says, “Shahid and Zee have been in conversation for the same and will be locking the deal in the coming days. Once done, an official announcement of the same will be made.” However, on the other hand, Zee Studios has denied the development.

While the authenticity of the said three film deal is still subject to change, Shahid on the other hand already has his hands full. Last seen in the Sanjay Leela Bhansali directorial Padmaavat, Shahid Kapoor will next be seen in Batti Gul Meter Chalu, Arjun Reddy remake, Raja Krishna Menon’s next and Shree Narayan Singh’s next.