The fact that we don’t see Saif Ali Khan and Kareena Kapoor Khan sharing screen space on the big screen may be a tad bit disappointing for the fans. But the royal couple has another intriguing deal up their sleeve, according to recent reports. And it is said to be for endorsing royal fashion or rather fashion inspired by Indian royalty. 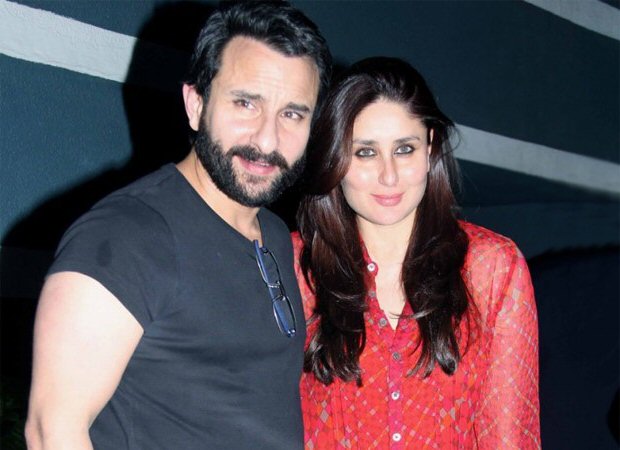 Recent reports suggest that Saif Ali Khan and Kareena Kapoor Khan will be coming together to endorse ethnic wear for a designer brand. These outfits will be inspired from the royal lineage or rather the royal Indian gharanas and will offer a wide range of traditional wears. Although further details on the brand and deal are kept under wraps, reports state that the idea has piqued the interest of the royal couple.

If these reports are to be believed, the wide range was initially supposed to be designed for men’s clothing and the collection was apparently titled The House of Pataudis. However, later, it was reportedly expanded into women’s clothing line as well. As for approaching Saif and Kareena, it is not only true that Saif is the Nawab of Pataudi but yet another fact about the power couple is that they are known for their sense of style and glamour. Hence, we hear that they were the obvious choice to endorse the brand.

Furthermore, sources in these reports have also been quoted stating that the designs will tap the unexplored territories of Indian royalty and will make use of fabrics from varied regions, ranging from Punjab to Rajasthan to even South India. As for the collection, we hear that it will release in the market only in the second half of the year.

Saif Ali Khan and Kareena Kapoor Khan have by far not made any announcement on this front. However, Saif has commented in recent reports stating that everyone will get to know about all the details in good time and only once everything is confirmed.