The Salman Khan starrer Kabhi Eid Kabhi Diwali has been in the news for a while now. From its casting to its release to the producer of the film making headlines, the film has been a hot topic. Just recently, it was reported that Sajid Nadiadwala would no longer be bankrolling the film and Salman Khan had stepped in as the main producer with Salman Khan Films. In fact, it was also reported that the film would feature Aayush Sharma, Pooja Hegde, and Zaheer Iqbal along with Salman Khan himself. If that wasn’t enough, the crew had also commenced work on the film with an expected release in December this year. However, now we hear that Aayush Sharma has walked out of the project citing creative differences. 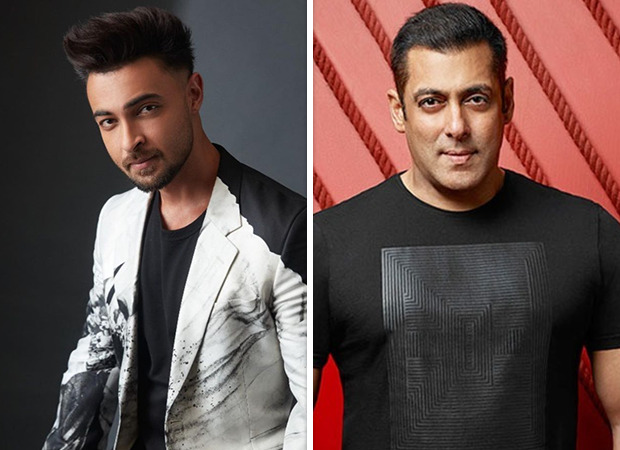 Talking exclusively to Bollywood Hungama a source close to the production team says, “Yes the team of Kabhi Eid Kabhi Diwali had begun work and shooting for the film. But some issues seem to have crept up between Aayush and SKF. Following these creative differences, Aayush has decided on opting out of the project altogether.” Ask for more details about what actually transpired and the source continues, “Aayush Sharma started shooting for his portions of the film, and even completed a whole day’s worth of shooting. However, certain differences between him and the production house arose which ultimately led to him opting to walk out of the film.”

With Aayush Sharma opting out of Kabhi Eid Kabhi Diwali the release of the film which is slated for December this year is now questionable. With the makers of the film having to re-cast a new actor for Aayush’s role, the time taken to decide and finalize one will be rather crucial. In such a case, the likelihood of the film meeting the deadline with a release on December 30 will have to be changed.