There has been a huge hue and cry over Saare Jahan Se Achcha directed by Mahesh Mathai and the reason being the changes in the casting of the main male lead. The film, which is an ode to India’s most celebrated astronaut Rakesh Sharma, has always been in the news, thanks to all the big names associated with this project. While everyone is aware that first, the film was offered to Aamir Khan who recommended it to Shah Rukh Khan. He was slated to play Rakesh Sharma in this biopic but his film Zero bombed at the box office which made him rethink his options. Soon, there was a news floating around that Vicky Kaushal is doing the film. Since then, we have been waiting for an official confirmation from the makers with regard to the film. 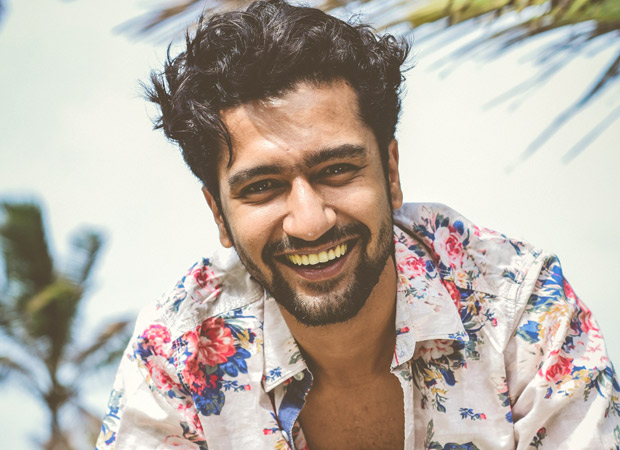 Recently, Vicky Kaushal reacted to this and did NOT deny the news. He said that an official announcement of the movie will soon be made and one needs to wait for it. Now, in other words, he did confirm that he is very much a part of the project but did not say it in those many words.

Vicky Kaushal has been on a high after his last flick Uri: The Surgical Strike did well on box office, thanks to a superb word of mouth publicity. He impressed masses at large with his terrific performances in Raazi, Sanju, Manmarziyaan and web series like Lust Stories and Love Per Square Foot.