Vicky Kaushal is a very busy man these days. He also is making a lot of noise with his kickass performance at the box office. Vicky was sure ‘The Star’ of 2018 and he has some pretty interesting movies lined up and a horror comedy with Bhumi Pednekar is one of them. The movie is produced by Bhanu Pratap Singh and has Vicky and Bhumi in lead roles. The talented actor open about the same and said that it is very challenging to be a part of the horror genre, to emote in a blank space. He also confessed that he keeps on checking the monitor to see if he has given right reaction to the director. He said this has never happened before but this is an uncharted territory for him. He said even getting comic timing perfect is difficult but horror is tougher than comedy. He also claimed that things have got a little COMPLICATED for him as an actor but that is a good thing because he gets to explore his craft a bit more. 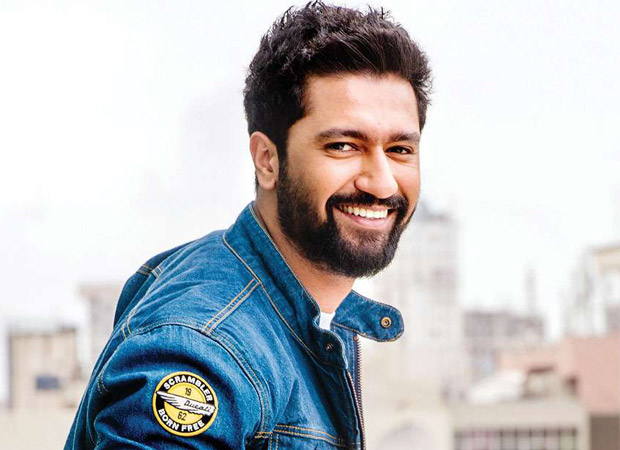 Vicky and Bhumi are paired opposite to each other for the first time and therefore it has garnered a lot of interest amongst masses. Moreover, Vicky will be next seen in Karan Johar’s Takht as Emperor Aurangzeb. Vicky’s last film was Uri: The Surgical Strike which was a GAME CHANGER of sorts for him in his career.

On personal front, he is dating Harleen Sethi and has publicly accepted that he is in a serious and committed relationship with her.