Salman Khan is all set to produce yet another film after Notebook starring Zaheer Iqbal and Pranutan Bahl and the makers have finalised Nushrat Bharucha for the role of a main lead. According to reports, Salman Khan’s production house is looking at making a wedding drama set in the hinterlands of the country, complete with all the masala movie elements. Nushrat has been approached to play the main lead and there is an official confirmation yet to be made. The movie will be shot in and around Delhi and Raaj Shaandilyaa is on board to write the dialogues. 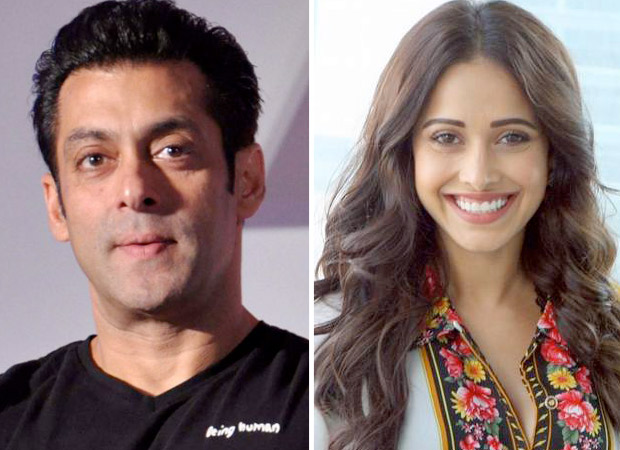 Though it was Kartik Aaryan who tasted success after Sonu Ke Titu Ki Sweety, Nushrat Bharucha too got noticed and flooded with offers. She will be seen next with Ayushmann Khurrana in Dream Girl. And hopefully, in Salman Khan’s wedding drama after that.

Salman Khan, on the other hand, has wrapped up Bharat with Katrina Kaif and is now busy with the Dabangg Reloaded dance tour with Jacqueline Fernandez, Sonakshi Sinha, Katrina Kaif and Aayush Sharma. Soon after that, he will start shooting for Dabangg 3 shoot with Sonakshi Sinha. After Dabangg, he plans to work with Sanjay Leela Bhansali’s upcoming love story which is one of the MOST awaited movies as it marks the Salman-SLB reunion after years!

Salman Khan’s last film was Race 3 which did not do well at the box office and he is thus looking for a bonafide hit. He hopes to achieve this feat with Bharat, a Hindi adaptation of a Korean film: An Ode To My Father.