Vikrant Massey has shifted to a hotel in Mumbai for the prep for Chhapaak. He will start shooting in the 3rd week of March for the movie in Delhi. For the first time, Vikrant is playing a living personality which is the character of Alok. He is doing prep in terms of his physical appearance too. The dialect is something which Vikrant is pretty comfortable with but in terms of physical appearance, a lot needs to be worked on. Also, he had wrapped up his entire schedule and has given one month off so that he can prep for the role. Usually, for all his characters Vikrant takes off to an unknown place and comes back but for this particular role, he has shifted his base to a hotel so that he can prep. Workout and readings. He is currently working on five movies and a web show. 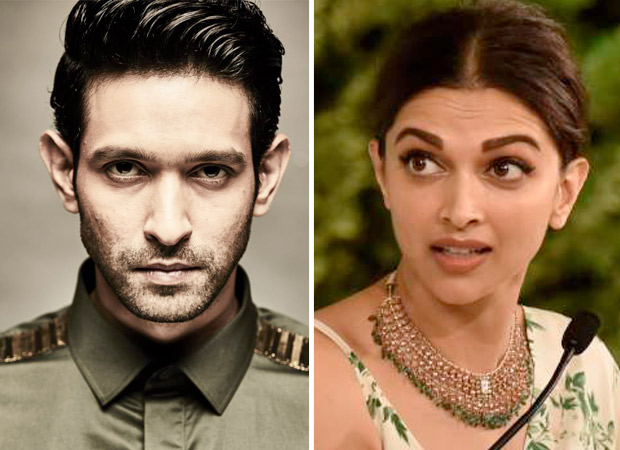 Deepika Padukone, on the other hand, is busy with Chhapaak pre-production because she is one of the makers of this flick. She will be seen working on a movie after a long time and so this film is very very important for her. The look tests and prep for the film is in order and very soon will the ambitious project go on floors.

On the personal front, she has been enjoying marital bliss with Ranveer Singh. The two spotted at the Akash Ambani – Shloka Mehta’s wedding during the weekend.