Congress politician Navjot Singh Sidhu seems to be losing friends faster than making them.  The latest celebrity to join the Sidhu ‘banned’ wagon is Bangla cinema’s legendary actor Victor has not taken kindly to Sidhu’s pacifist attitude to terrorism exported from Pakistan. 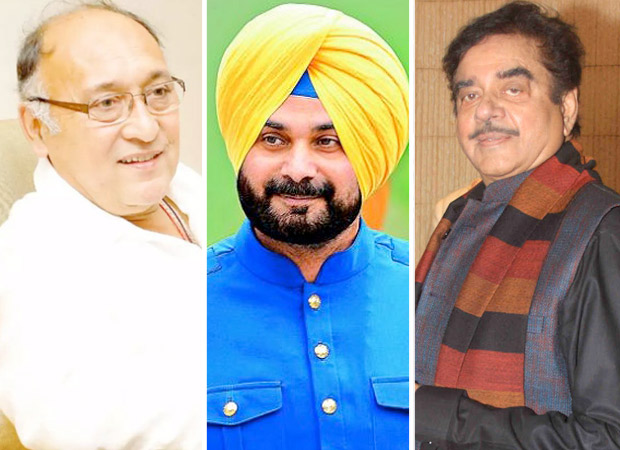 Says Victor, “Sidhu, whom I privately politely tolerated as a farcical joker with Bollywood aspirations upto now, is a disgrace to the great Sikh people who have, for centuries, sacrificed thousands of lives for Hindustan, for India.”

Victor reiterates that it is the armed forces and not politicians whom we need to respect. “Our armed forces, not our parliament of dunces, are our pride. Doubting our armed forces' integrity and honesty is a disgraceful travesty.”

The actor, who has played the lead in David Lean’s A Passage To India and Satyajit Ray’s Ghaire Bhaire, rues the decline in the credibility level in politics. “My opinion of our Parliamentarians is shared by all of us who are victims of governors who have ruled over us selfishly. Democracy in a socialist country is freedom in chains.”

However, BJP parliamentarian and actor Shatrughan Sinha defends Sidhu.  “He should exercise more restraint in his public statements. But to say that there is no need to go to war with not wrong. We are going through an inflammatory phase in our nation’s politics where you have to shout for war against Pakistan or you’re branded a traitor with a pro-Pakistani link. I think we should give peace a chance.”

Kamal Sadanah, Kajol’s co-star from the…

Revealed: Here’s how Imran Khan was cast for…