Sanjay Dutt, who is juggling with more than five films this year, is not only playing distinct roles but the actor is also following a strict diet routine for his upcoming Panipat. Sanjay Dutt has been working relentlessly to get into the role of Ahmad Shah Durrani, the founder of the Durrani empire for his upcoming film. 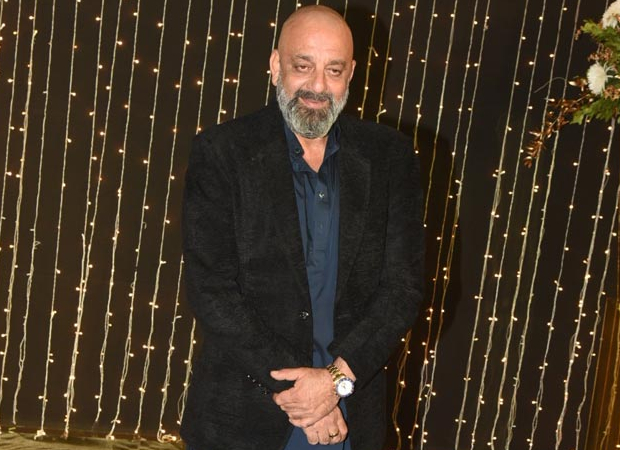 The actor is having a meal which doesn't have much carbs and fats but is consuming food rich in protein like chicken, salads, and fish. The actor will be wearing heavy costumes for which the actor is making sure that he is eating right, followed by a rigorous workout routine on the sets.

To prep up for the role of rigour and robust Afghan king, the actor had previously undergone costume, hair and make-up trials and his bald look in several social events is already receiving immense attention from the audience. Whatever the actor does for his roles becomes a trend among his fans. The actor is doing every possible thing to get in the nuances and the mannerisms of his role.

While it is challenging for Sanjay Dutt to do justice to every role he plays, but it’s equally difficult for the actor to maintain a desired physical appearance in every film to slip into the specific character.

ALSO READ: This Sanjay Dutt video of him promoting the Marathi film Dokyala Shot in his own QUIRKY style has left fans wanting for more!