The year 2017 was the breakout year for Rajkummar Rao who received accolades for his performances in Newton, Trapped and Bareilly Ki Barfi. Since then, the actor has signed several projects which have been either completed or gone on floors already. While the audience is eagerly waiting for his next film, reports suggested Rajkummar Rao will be reuniting with Sushant Singh Rajput. 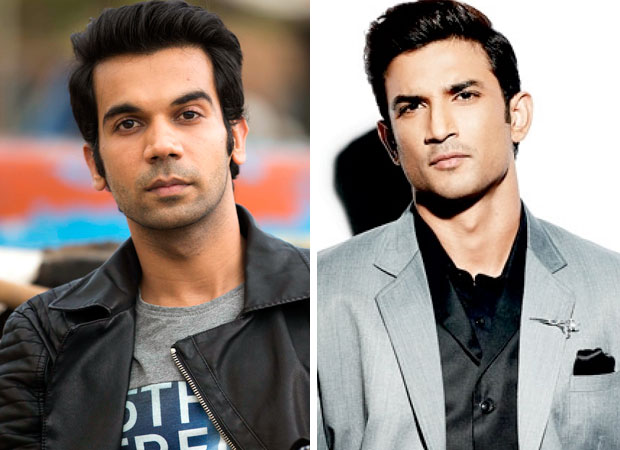 Sushant Singh Rajput and Rajkumar Rao were first seen together in Abhishek Kapoor’s 2013 film, Kai Po Che. The film marked the debut of Sushant in films from TV. The duo, then, reunited in Dinesh Vijan’s directorial debut, Raabta which released last year but failed to impress the audience.

Meanwhile, on the professional front, Sushant Singh Rajput will be next seen in Drive, Kedarnath and Son Chiriya. Rajkummar Rao, on the other hand, is currently filming two films- Stree and Ek Ladki Ko Dekha Toh Aisa Laga. He will also be next seen in Anil Kapoor- Aishwarya Rai Bachchan starrer Fanne Khan.